Ofentse Motale is one of the male contestants in one the biggest and most popular music show in South Africa, Idols SA. In the first auditions the singer stole the hearts of many South African and fortunately made it to the next round where he disappointed others with his performance. Ofentse was almost in the exit when fans came to his rescue and made sure he remained in the competition.

Fans were excited to see that their favourite Ofentse still stand a chance to be a finalist. It was in the theatre’s week auditions where Ofentse had fans sitting on the edge of their sits. 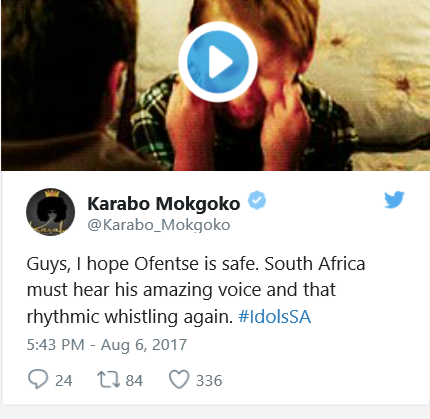 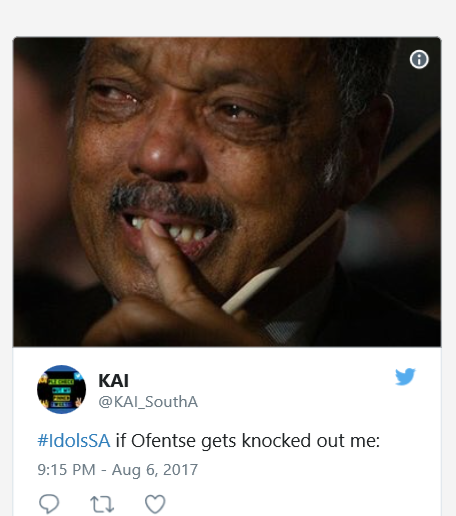 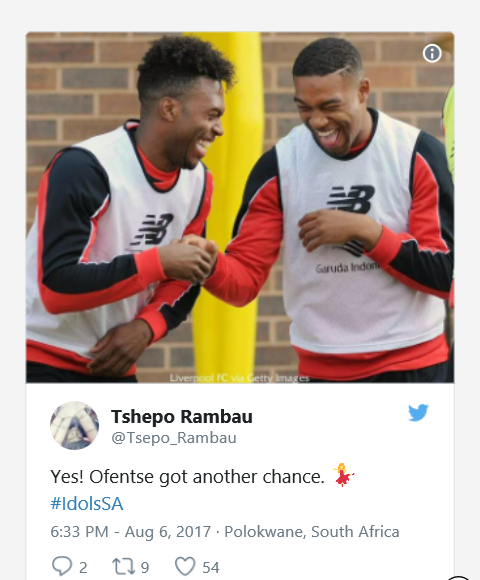 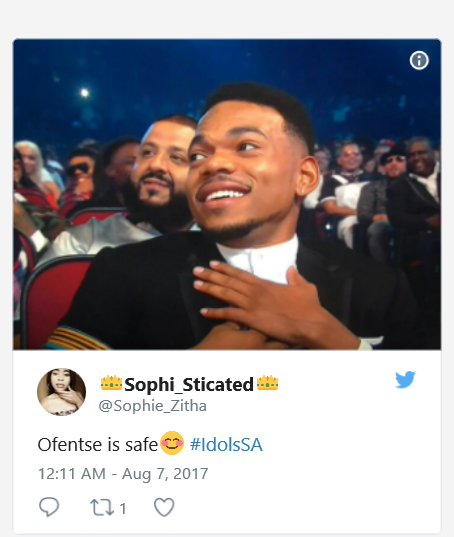 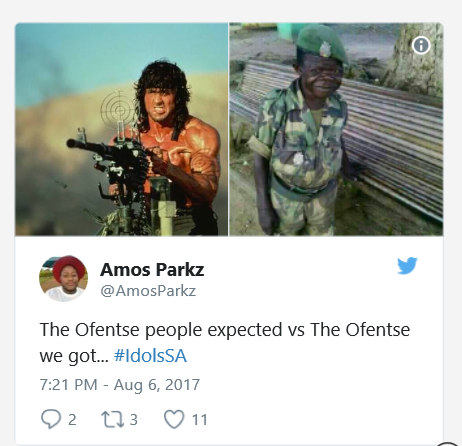 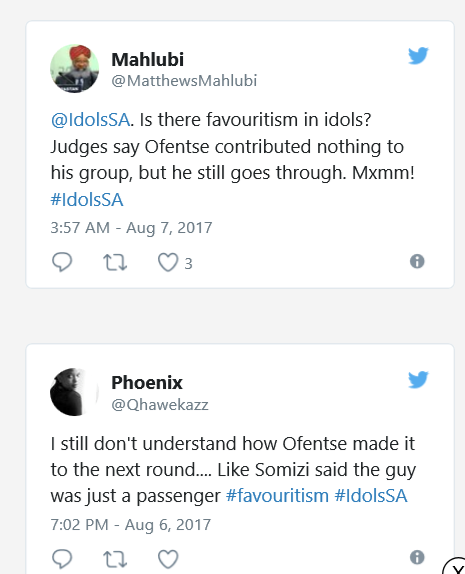 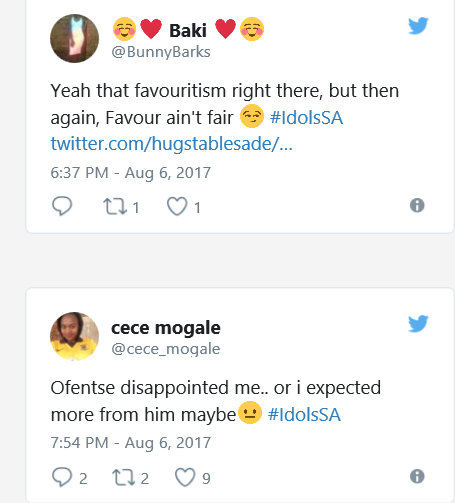 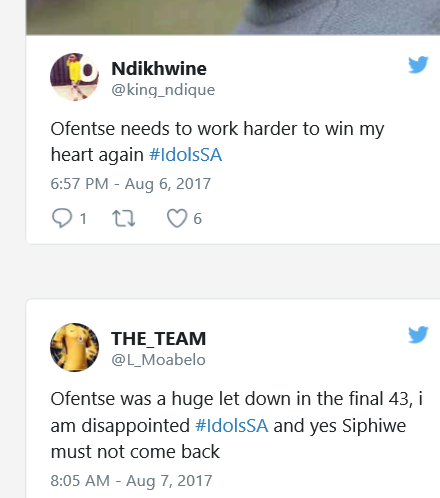 Simmy Drops The Music Video For Her Single, ‘We Were Here’!