Social Media has reacted to Babes Wodumo’s provocative half-naked images where all her assets were visible for everyone to see. As usual Black twitter made all kinds of reactions towards the images Babes shared, which made most drool over her while others found it rather unappealing and just another way to promote her brand.

A few other people said that Babes is trying to outshine Zodwa Wabantu who is also famous for wearing no underwear. One of the comments from fans stated that, apparently nowadays showing off assets has become a much more convenient and better way to make money and increase fan base.

The picture got over 2000 likes and over 500 retweets, it seemed to have caught everyone’s attention. A while back AKA made comments that she had slept with Babes Wodumo in a Red Bull Culture Clash rap battle where he asked  “where is Mampintsha? Is Mampintsha here, we fucked your bitch you fat motherfucker.” but later justified his verse by saying that “Culture Clash is about battling, anything can be said in the moment.” 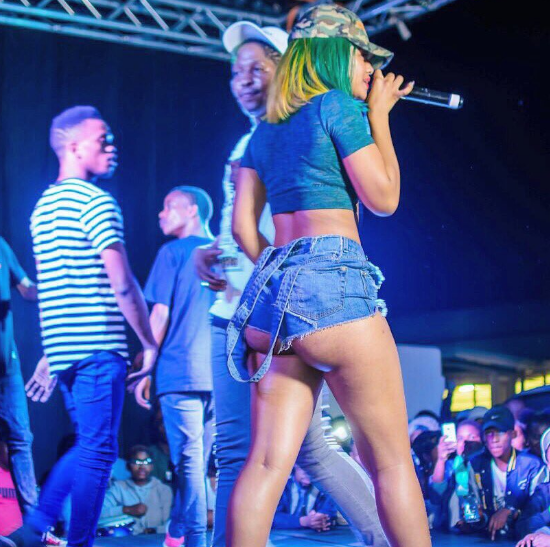 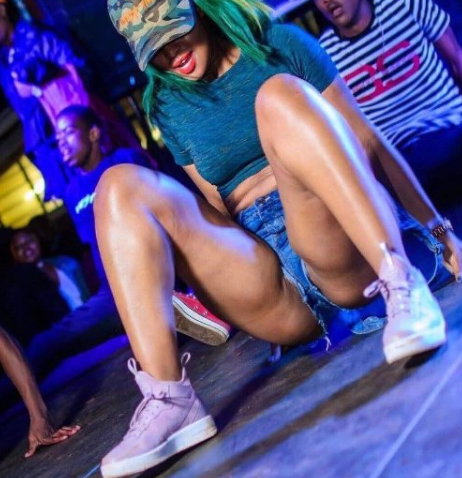 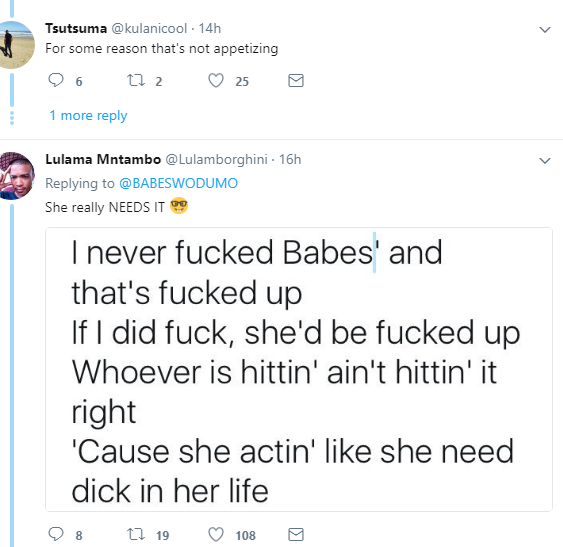 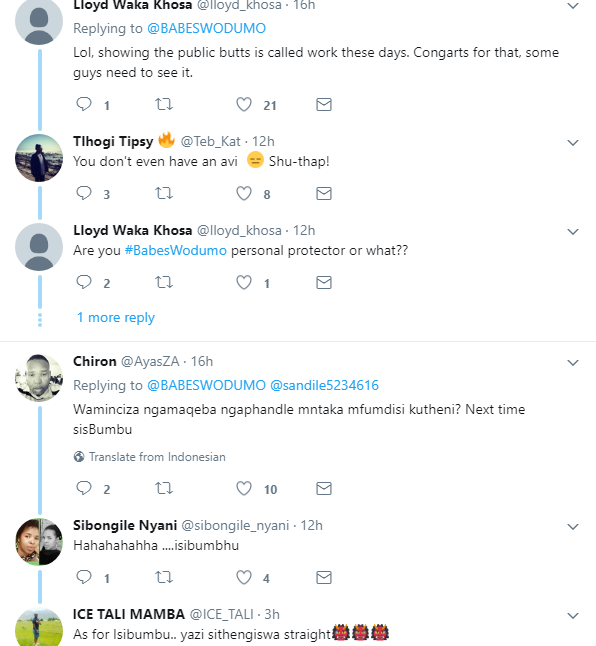 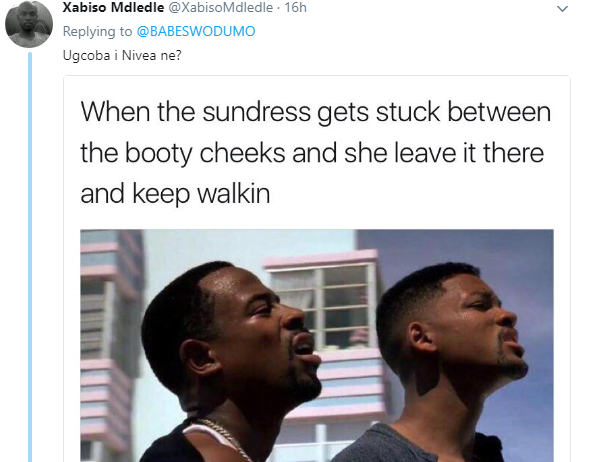 Brandy’s b7 Album Out Now!