SA Musicians That Have Been Accused Of Cheating On Their Partners. Most of the scandals that sell like hotcakes are usually the revelation of a famous figure being caught, admitting or accused of cheating, and yes we all love juicy news.

When a celebrity airs his relationship for everyone to know, it’s obvious he/she is inviting the public to watch his/her every move and you can never be as good of a detective as fans who pick up on every little thing the celebrity does. Most relationships of famous people collapse due to the pressure and the expectations of their followers, it takes strong individuals to sustain a relationship that is in the public eye.

Generally there are many reasons why people cheat, even so that proves that if a person is strong enough to allow themselves to fall into temptation of cheating, it means the relationship they are currently in lack a whole lot more and is as good as cracked up.

The celebrities listed here have been accused of cheating and the media didn’t do them justice as it reported the cases in ways that might convince one they are true. Some celebrities speak up on the allegations while others remain mum letting the public go insane with insinuations.

Here’s a list of SA Musicians That Have Been Accused Of Cheating On Their Partners : 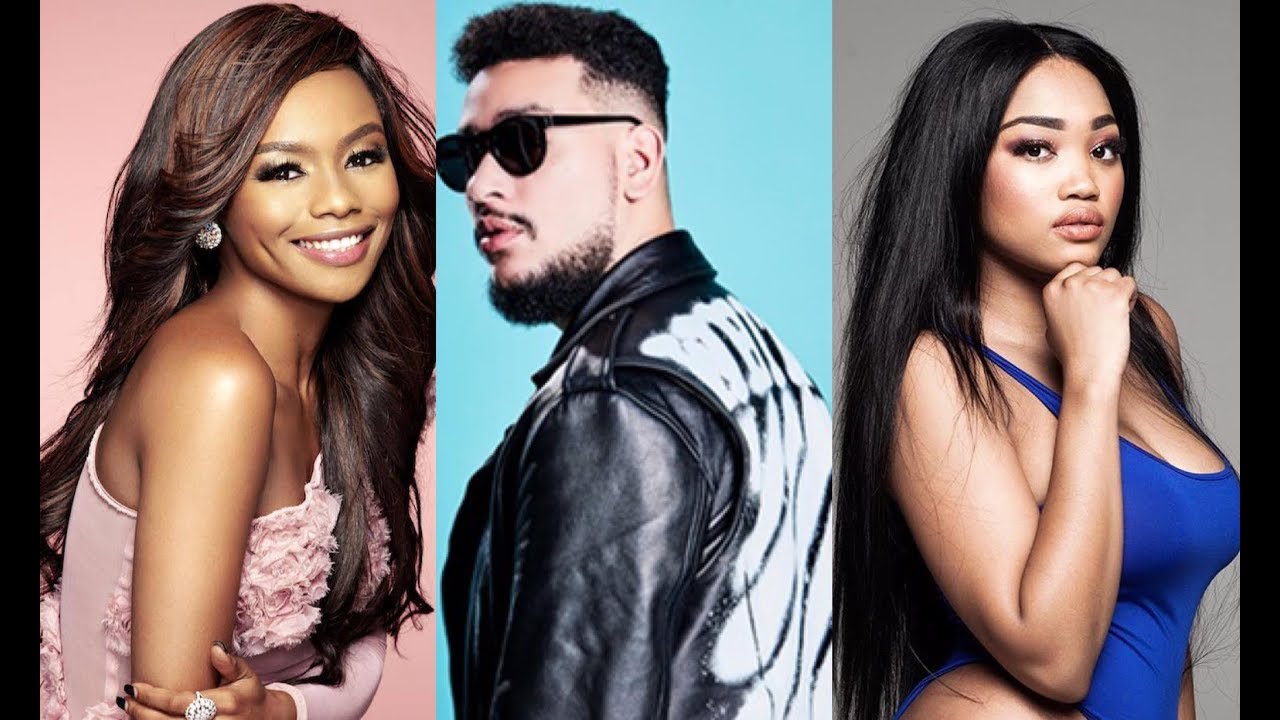 AKA seems to be a magnet of drama and allegations, while he was dating the mother of his child DJ Zinhle he was rumoured to be dating Bonang. When the news of him and Bonang became public, it was all rosy and sweet until he was again accused of cheating on Bonang with the sassy model Nicole Nyaba, AKA slammed those rumours but later announced that he and Bonang had broken up. 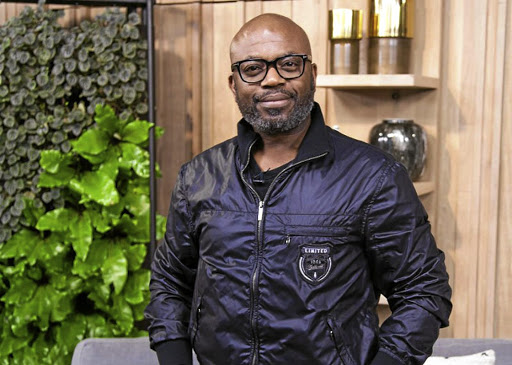 Mdu was accused of cheating on his wife last year who he allegedly beat to a pulp when she find out that he was cheating on her. He was rumoured to take one of his mistresses as second wife but the first wife wasn’t having any of that and it seems she won that part. 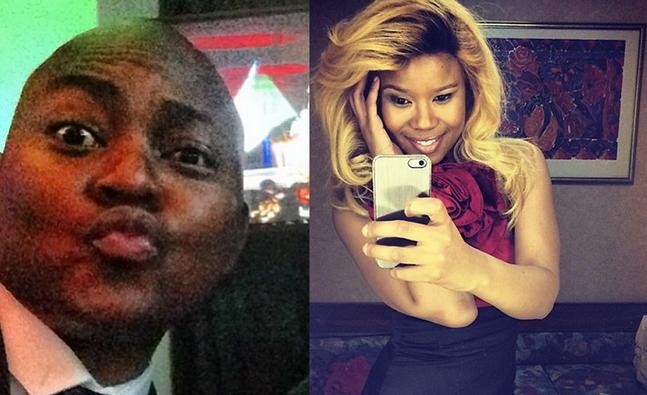 Yoh! Where to start with Euphonik, well to cut long stories short he has been embroiled in various cheating dramas and accusations from way back when he was dating Bonang. The DJ was accused then of cheating on Bonang with Chommee who was dating Arthur at the time. When he was dating Chommee she claimed to have seen strange panties in his bedroom which led to assumptions that he was cheating on her. 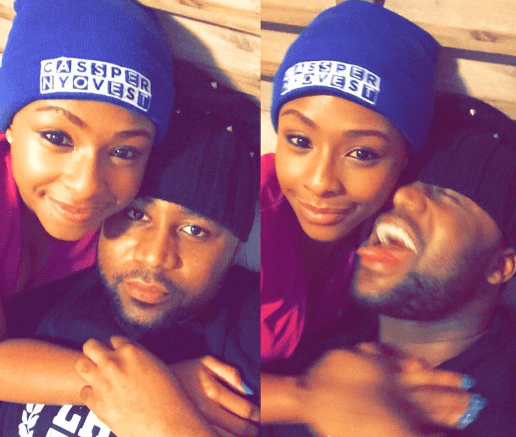 He has dated many beautiful women in the industry and it seems the only way to change them is to cheat on the other by the other, or so the media says. The cheating claims he admitted was of Boity, he admitted in one of his interviews that he did indeed cheat on Boity while they were together which might have led to their shocking break-up. 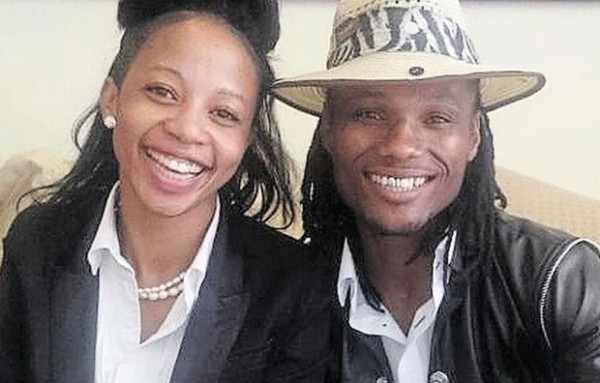 Firstly Bhaka is a married man but he has been making headlines for cheating more times than any man untied, of those news are the cheating claims of him cheating on his wife with Kelly Khumalo who allegedly forced him to live his wife to be with her. 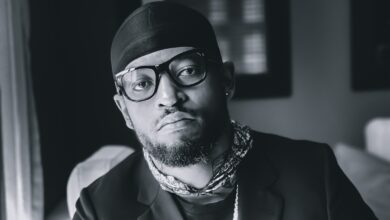 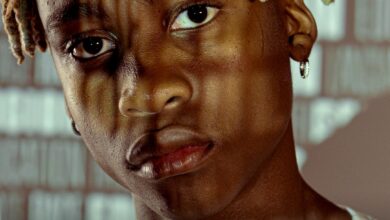 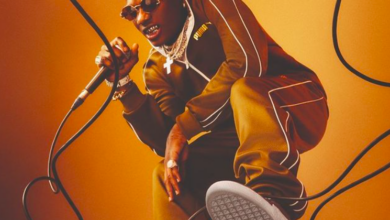 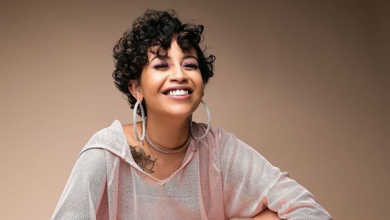