While others focused on the content others looked beyond that and questioned why Kelly Khumalo is still refusing to let Jub Jub see his son. However, the show’s main objective  is to mend broken relationships, forgiving those who’ve wronged you and asking forgiveness of those you’ve wronged.

In an interview with eNCA, Jub Jub explained why he feels he is the right person for the job. “I think to be able to lead someone else into the right direction, to advise somebody, I would have had to experience it myself for it to be genuine.”

Some people felt the ex-convict has no right to be the show’s presenter, some feel he’s the perfect person for the job as he’s had to ask for forgiveness in the past.

On Sunday’s episode a man wanted to ask for forgiveness for knowingly impregnating a woman (the condom burst while they were having sex and he continued without telling her) then leaving her to raise the child alone. The emotional man told Jub Jub he’d had suicidal thoughts and that the only thing keeping him from taking his own life was the thought of his son growing up without his father – like he did.

Jub Jub said he could relate to his love for his child. The rapper also said he hasn’t been allowed to see his own son since he has been out of jail, saying that in attempts to comfort the broken man who came forward to share his story. 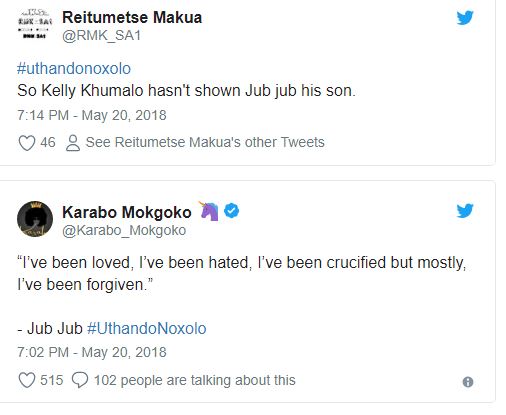 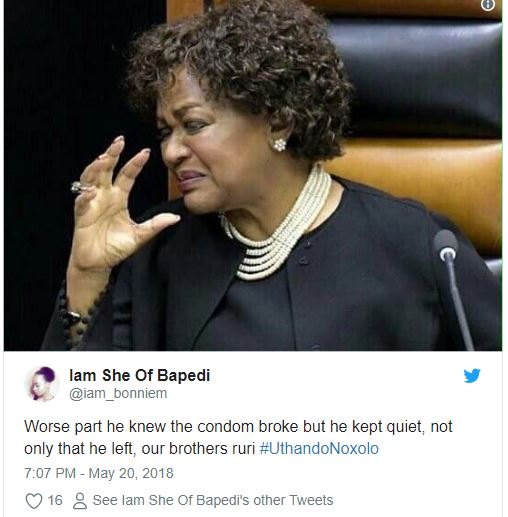 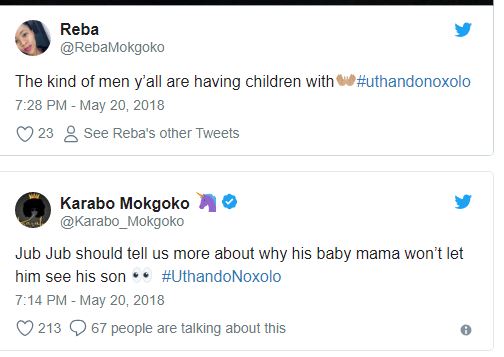