Tweeps React To Cassper’s Revelation Of His Obsession Over Rihanna. Like most of us Cassper also has a crazy obsession over one of the most celebrated public figures which happens to be US songstress Rihanna. The rapper revealed on twitter that he is utterly obsessed with Riri, as expected black twitter told him what to do giving all sorts of funny advises to him.

Some fans believed that it would be easy for Cassper to land himself the Work hit-maker while others told him he stood no chance comparing him to the previous lovers of Riri. Cassper though, didn’t specify if his obsession was of crushing over the Barbadon beauty or if it was actually her music that he is obsessed over.

Without wasting more time. get right into reading what fans had to say of Cassper’s obsession :

Tweeps React To Cassper’s Revelation Of His Obsession Over Rihanna : 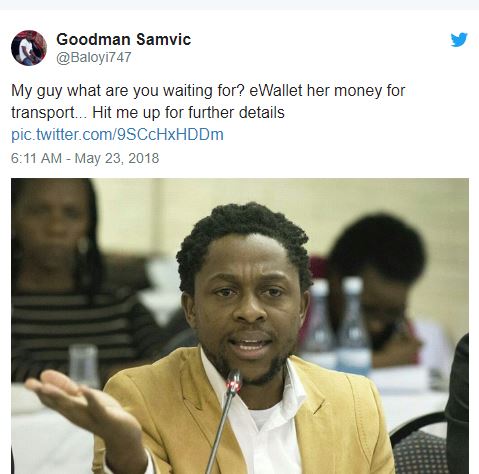 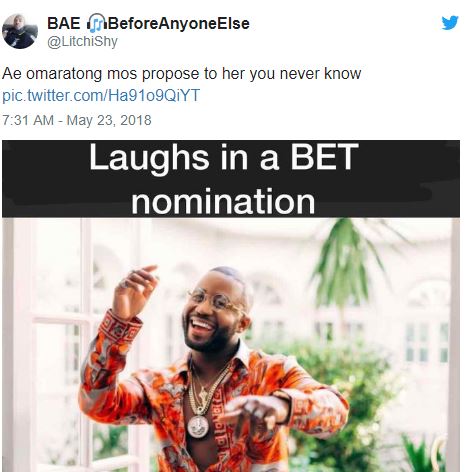 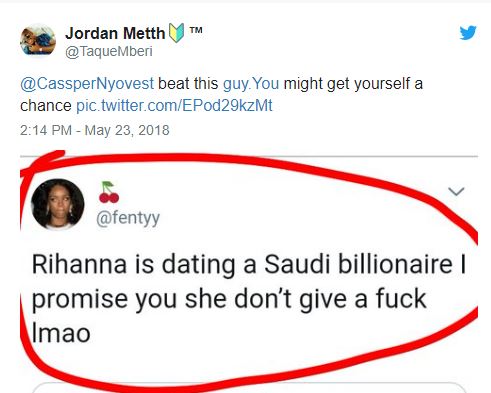 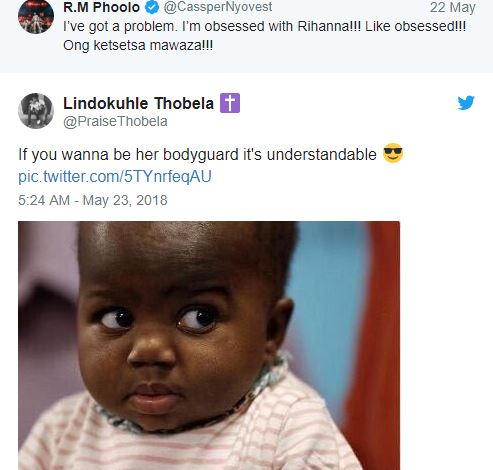 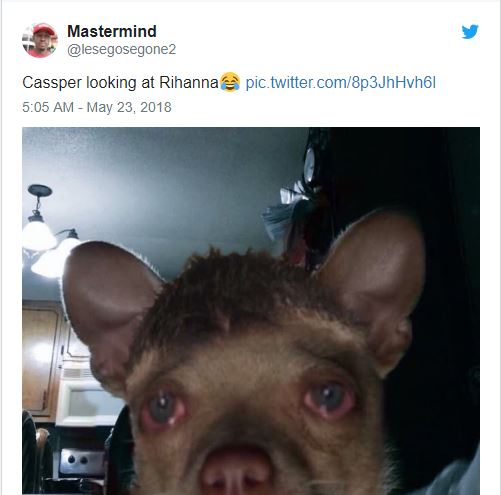 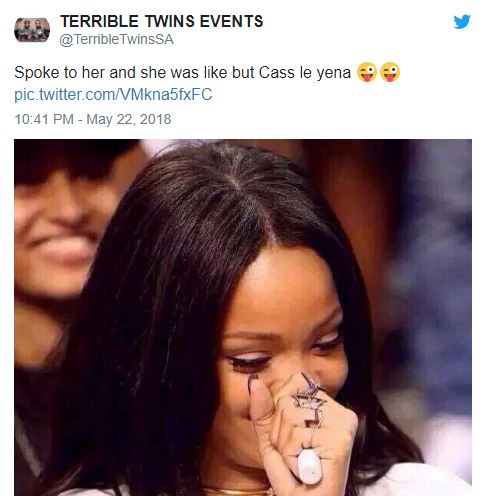