AKA and Cassper’s Fans Throw Daggers And Bombs At Each Other Over The End Of Free Twitter. The feud between the two biggest Hip Hop stars in South Africa Cassper and AKA has caused a major division amongst fans who seem to posses a great dislike of each other as people taking parts in the battle.

The two rappers have been compared on various things including who has more fans or whose fans actually use free twitter.

MTN announced earlier this week that twitter will no longer be free to it’s users, AKA and Cass were a part of the celebrities who expressed their disappointment about the decision. They tweeted about it but fans turned it into another war zone. 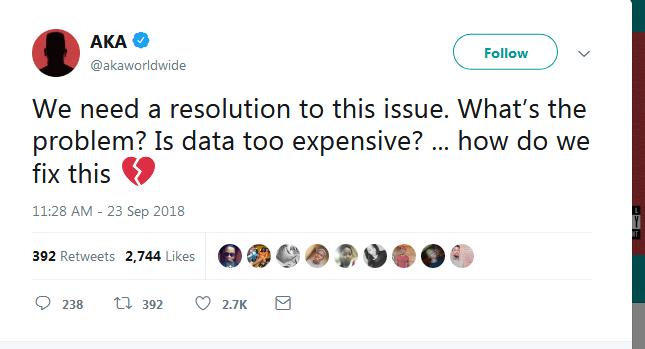 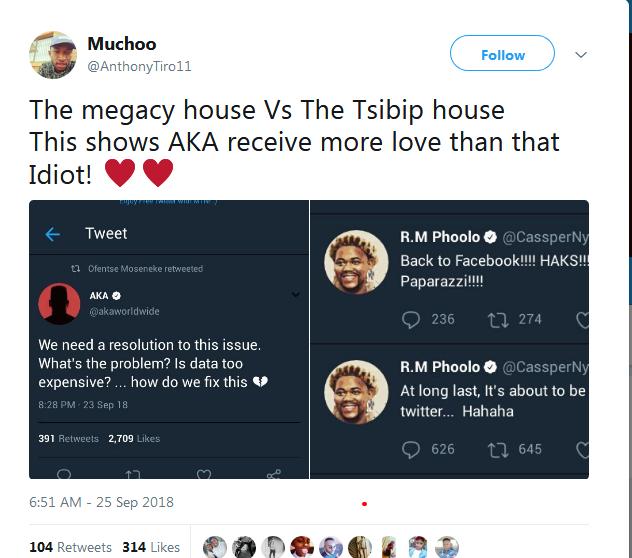 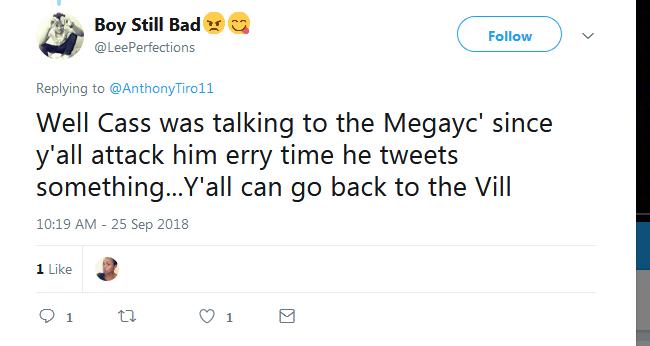 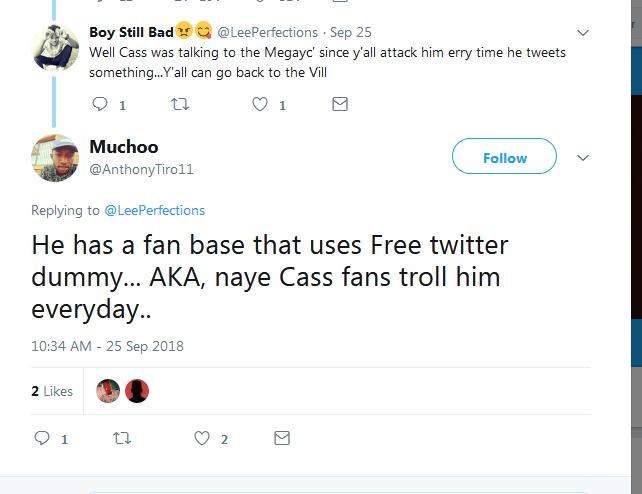 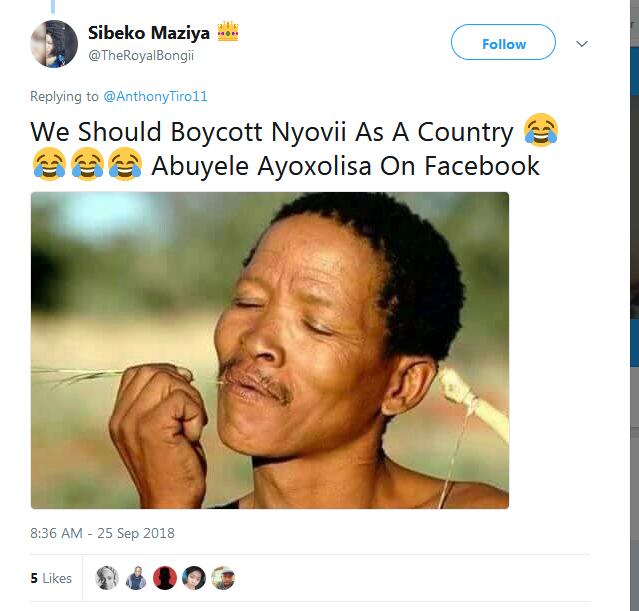 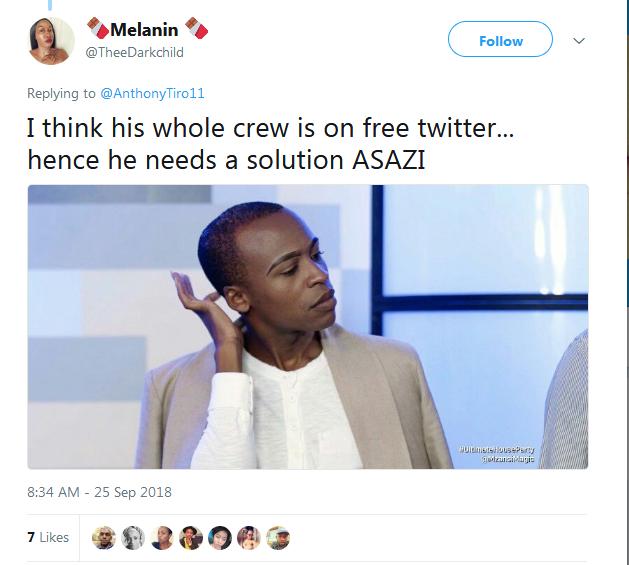 Blxckie, Mafikizolo and TKZee To Thrill Spectators At The Royal Bafokeng Stadium