Black Coffee Breaks His Silence & Reveals The Reasons With His Ongoing Divorce From Enhle – Our global sensation Nksosinathu Maphumulo, prominently known as Black Coffee takes most of the responsibility for Enhle’s malfunction and the public outrage to be the pillar of Enhle Mbali.

DJ Black Coffee has finally come out to speak on his controversial divorce that has been making tabloids from his wife Enhle Mbali Mlotshwa.

In a lengthy interview this week, the DJ – real name Nkosinathi Maphumulo – explained on his part he attempted all he could but efforts came to no fruit to salvage his marriage.

Although, according to numerous unidentified sources, what drove his wife to the edge was claims that the globally renowned DJ is responsible for fathering two children – who are aged 12 months and 14 months – this of course, excluding the emotional mistreat she claims he subjected her to.

‘I was not perfect, I take the blame’

Black Coffee could neither repudiate nor establish the correctness of the infidelity claims he was being imposed against him or the birth of the two children.

Black Coffe stood firm that he had been advised by his lawyer not to respond to some of the questions as the matter was now in court.

The surprising matter is that Black Coffee reveals he was the one who took the initiative to encourage that they should separate, following acknowledging things were not working between him and Enhle.

According to the City Press, this is what the DJ revealed:

“In April this year, I sent a lengthy email to her in which I suggested that we should separate and she should find a place to stay with the kids and I would pay for it. I did that because I wanted us to improve our marriage and to be more involved with them. But she declined the offer,” he said.

I BELIEVE I HAVE DONE ENOUGH TO TRY TO FIX THINGS. I DON’T WANT TO SPEAK ABOUT HER FAULTS – SHE IS THE MOTHER OF MY CHILDREN AFTER ALL. Black Coffee

“There were witnesses. It wasn’t imposed. It was an agreement between two parties. As an entrepreneur I invested in different businesses so it was impossible to sign in community [of property]. I am not hiding [any] wealth,” he explained.

Nathi is transparent that regardless of the incident he carried hi duties like a man and ensured Enhle and the kids were taken care of financially.

“But it seems the more I offer, the more they tell her to ask for.”

According to Black Coffee, the divorce seemed to be close to the final stage, close to settling their divorce. “Both of us had even agreed to see the mediator – the deal was done.

“I still made sure that I paid her monthly allowance, she had a roof over her head and 24-hour security.” 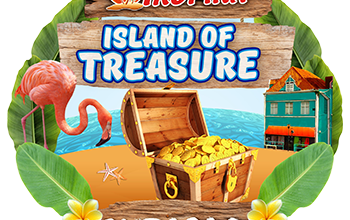 Sibu Nzuza appreciates the power of a woman’s body 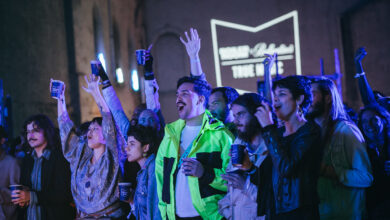