The Khululeka singer explains to an interview he was robbed at gunpoint in his house in Umlazi, south of Durban, in the early hours of Friday morning.

“I was asleep when two men pushed open the door. One was carrying a firearm and threatened to shoot me. I was alone and scared to death,” he said.

“They were all over the room, searching for any valuable items.

I couldn’t scream or fight them as they were armed. I let them take whatever they wanted.”

Nathi explained the ordeal transpires very quickly, although, it felt like it was for ertenity.

Nathi explained he believed his attackers were sent by a jealous person.

“I could tell they were sent by someone close to me. They had private information about me.” 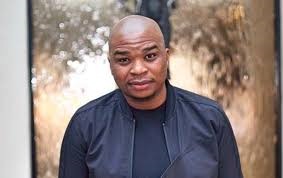 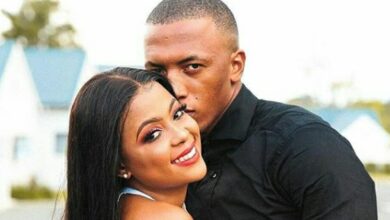 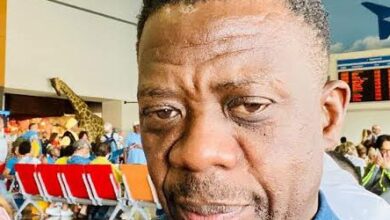