Fans Not Happy With The Results Of Nasty C Vs Emtee Battle. Thursday was quite a tough competition for Nasty C and Emtee as they went head to head with the hits that they have released over the years.

Thursday was quite a tough competition for Nasty C and Emtee as they went head to head with the hits that they have released over the years. The two gave each other a run for their money. However, when the judges were done voting in each round out of the 15, there had to only be one winner.

Nasty C won the competition by 8 points and Emtee had 7. Some fans felt as if the judges were being biased on the competition. The fans thought that Emtee would be the one who gets to win because he supposedly got the best hits. “We had 5 judges but feel free to pick your choices, this was never about picking a winner in the first place.” Black Twitter responded to the tweet by Gemini Major. Lavida Nota says, “Gem there’s no way half a verse on Whipped takes Five-O…We’ll give you SMA over plug because you just music statistically but there’s no way UOK takes MY OG but your judges can have that too…As for whipped though, no ways!”

“You judges were biased. Emtee won,” says one tweep. One tweep says, “Emtee won. Y’all went into that battle with biases; choosing who had the bigger song on statistically; Nasty has a bigger hype machine. The people went for vibes so Emtee took it.” One tweep says, “Those results don’t make sense, actually this battle doesn’t deserve to be judged, they both came in hard, these are two different artists & they both relevant.” 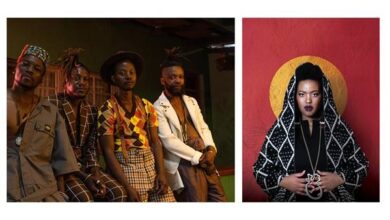 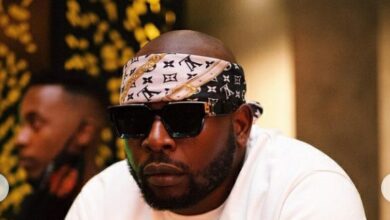 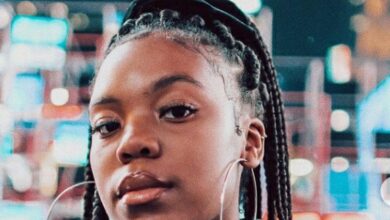 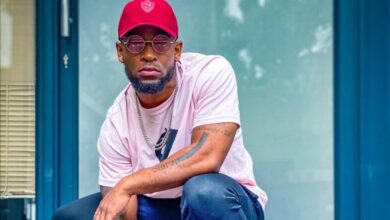