“I don’t want his apology, Black Coffee has always disliked me, a few years ago I won an award of a [category] he wanted at the Metro FM awards, ‘Best Remix’. You know [what] he said? his Alicia Keys remix is official and played all over. So he doesn’t get how I won,” says Prince Kaybee. Black Coffee responded to the allegation by the ‘uWrongo’ hitmaker. Black Coffee says, “So your response come from this? That’s where you wrong, I’ve never disliked you…dude I don’t even know you…but I’m a fan I’ve played your songs everywhere since you started you know this…and no I’ve never said such about any award…who did I say this to?”

Prince Kaybee released a screenshot of what Black Coffee said at the time when he won the “Best Remix” award in 2017. “So on Remix category…there was actually no Remix?…Meanwhile the Alicia Keys remix was on high rotation and played across the World,” said Black Coffee. One tweep said the supposed song that Prince Kaybee won for was not a remix, which was Black Coffee’s concern. The ‘Superman’ hitmaker agreed with the tweep about what he said. 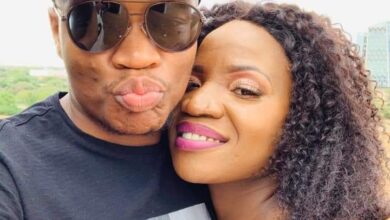 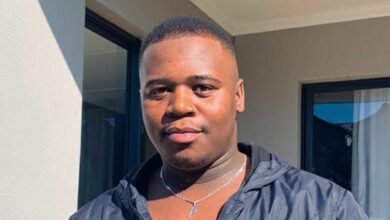 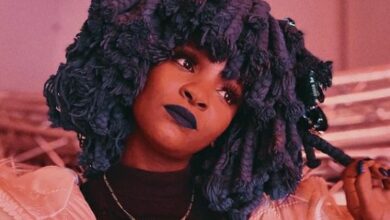 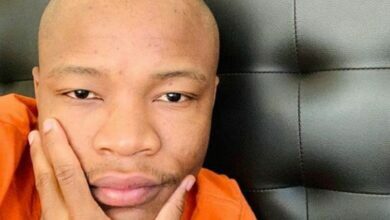