Dumi Mkokstad and Wife Celebrate One Year Wedding Anniversary And 1 Million Views. Dumi Mkokstad and his wife Dr, Ziphozenkosi (the Nzimandes) have just recently celebrated their one year anniversary since they got married on the 6th of June 2019.

Dumi Mkokstad and his wife Dr, Ziphozenkosi (the Ndzimandes) have just recently celebrated their one year anniversary since they got married on the 6th of June 2019. They were also happy because the gospel star’s music video for his track titled ‘Ziphozenkosi’ got 1 million viewers. The couple has been showing people on social media how happy they are even though their marriage was covered with negativity in 2019 as Dumi Mkokstad was known to be dating a gospel singer at the time.

“One million views on our anniversary…Thank you to everyone who’s sent lovely messages and for the prayers & support given to us in our journey! Love has won & will always win,” says Dr Ziphozenkosi. Dumi Mkokstad was happy for the venue that they received for their wedding day. “Thank you [Brahman Hills] for a wonderful wedding venue and now a reminder of how amazing 6th June will always be to us…” Social media users loved the messages that the couple said. 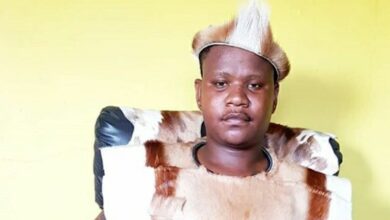 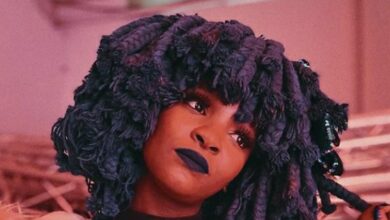 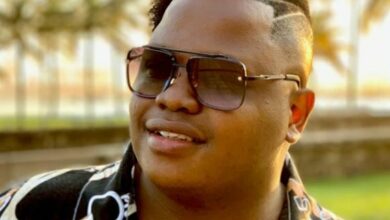 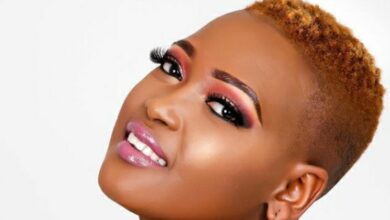