Rethabile Khumalo became one of South Africa’s sensational vocalists after DJ Zinhle’s ‘Umlilo’ also featuring Mvzzle. However the artist has been pushing through the music industry for quite a long time. The musician spoke about how her rejections made toughened her up.

The musician says that she knew that her destiny was in the music industry. She thus went on to highly acclaimed singing show ‘Idols SA’ and then went on to fellow singing show ‘The Voice SA’. She has also been going to people but has been denied numerous times. She goes on to say that she then went on to send direct messages to well-known artists in South Africa so that she could get an opportunity, she finally got a hit when DJ Zinhle responded to her direct message.

“I have been rejected so many times by this industry that there was a time I thought maybe I should just drop this whole thing and go back to school…but I didn’t give up. I did shows for free and just kept on because I love music,” says Rethabile Khumalo to TshisaLive. The musician says she will always be grateful to DJ Zinhle for giving her an opportunity. 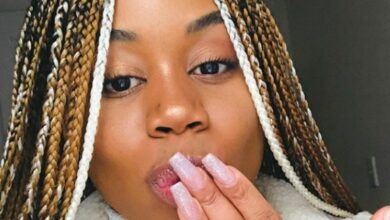 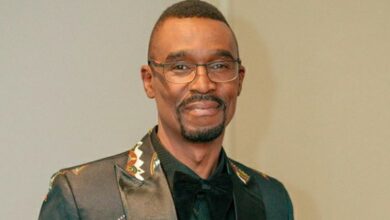 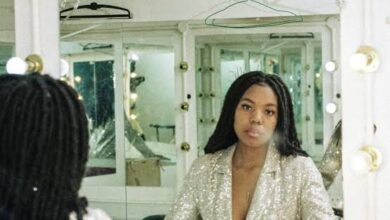