When former Idols SA contestant Vhudie auditioned, he came with his own song instead of a song from a known artist. Judges are often against people coming with their own songs because it tends to blunder. However, Vhudie got the hearts of judges and viewers with his song ‘Yoki Yoki’. 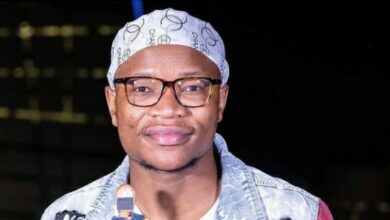