Makhadzi Gets Love From South Africans For Debut Album #KokovhaAlbum. Makhadzi has caught the attention of South Africans since she released her single titled ‘Matorokisi’.

Makhadzi has caught the attention of South Africans since she released her single titled ‘Matorokisi’. Fans had to wait in anticipation as the musician promised them an album. Finally, now she has released her album titled ‘Kokovha’ which means crawl in the TshiVenda language.

The musician has featured a number of fellow musicians on the album such as Sho Madjozi, Moonchild Sanelly and award winning Zimbabwean artist Jay Prayzah. Master KG also came to help work on the vocalist’s album. The album has been getting a lot of love on social media. One social media user says, “Makhadzi gave us too much of an album here…” One social media user says, “The situation changer, [girl] you make us forget that there is [ pandemic] going on amongst us…” One user says, “The album has 21 tracks, and every track is my favourite…”

“The last time South Africa had an artist like [Makhadzi], Brenda Fassie was still alive…,” says on social media user. One user says, “Makhadzi keeps on doing wonders…” Jay Prayzah also gave love to the musician. “I cried when I hear your voice for the first time in my song…collaborating with you is dream come true I love you my brother…your voice always gives me goosebumps…” 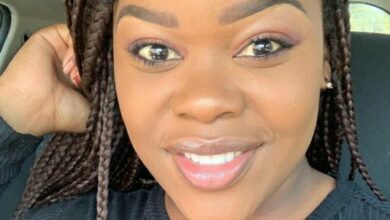 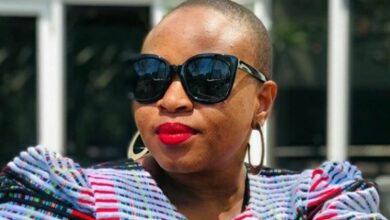