Simphiwe Dana Shares N*de Pic Of Girlfriend And Social Media Reacts. Within the past few days Simphiwe Dana opened up to all her social media followers.

Within the past few days Simphiwe Dana opened up to all her social media followers. She went on to tell us that she is in a relationship with another woman, something that she was afraid to do because of the reactions that she might get. Some of the reactions were not great but then right now the musician is happy with her musical theatre girlfriend.

One social media user says, “[You caught] and I love that for you…” One social media user says, “[Love lives here suites you…” The musician stated that she has been hiding her sexuality for over years, thereby announcing that she is part of the LGBTQI+ community. It took her while before she could go ahead and announce her relationship. The woman she is dating has been identified as musical theatre artist Phumeza Matshikiza. 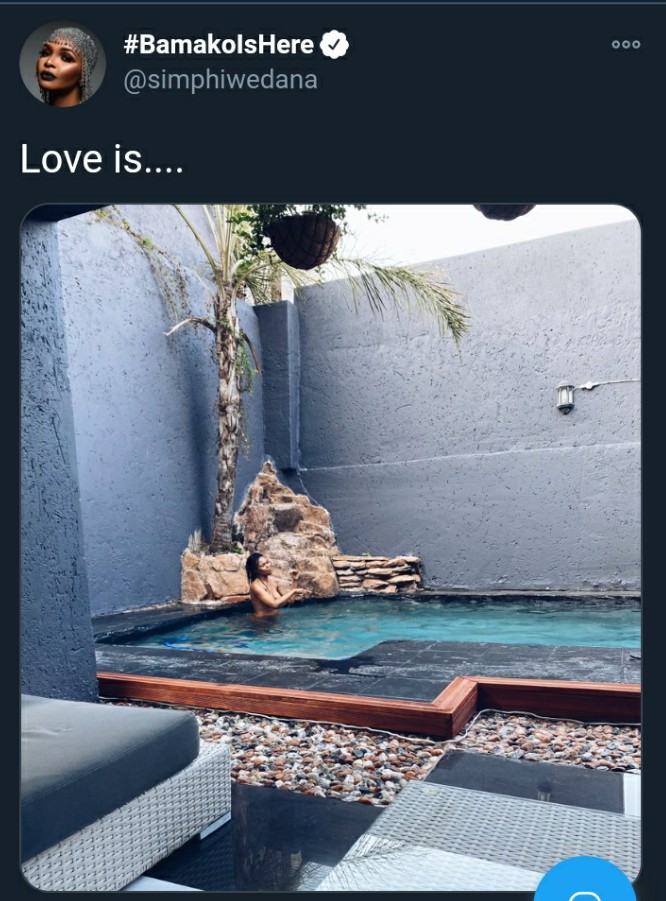 Ciza Announced As Apple Music Up Next Artist In South Africa