Social Media Reacts To A Lady Fangirling Over Shimza. Shimza always has his fans going crazy with his Afro-tech performances.

Shimza always has his fans going crazy with his Afro-tech performances. A video recording of his Sunday performance at a lounge made rounds on social media. The recording made rounds due to the reaction of a woman when the DJ was doing his famous Shimometer check on a guy.

One social media user says, “My heart goes to this other gender…” One user says, “that’s someone’s girlfriend screaming ‘nami!” and getting ignored, but that’s your baby though and you love her.” The Afro-tech DJ found the name funny. When he was accused of ignoring the lady, he revealed that he actually checked her temperature. 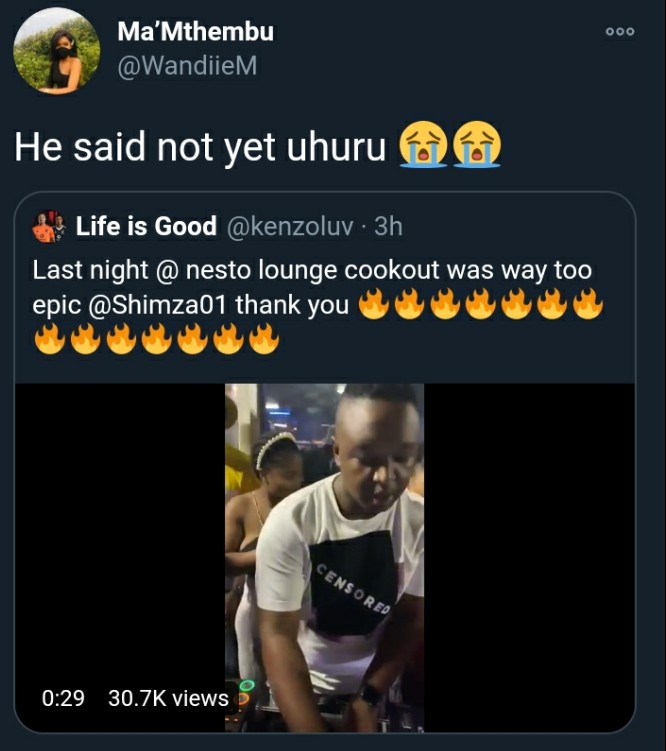 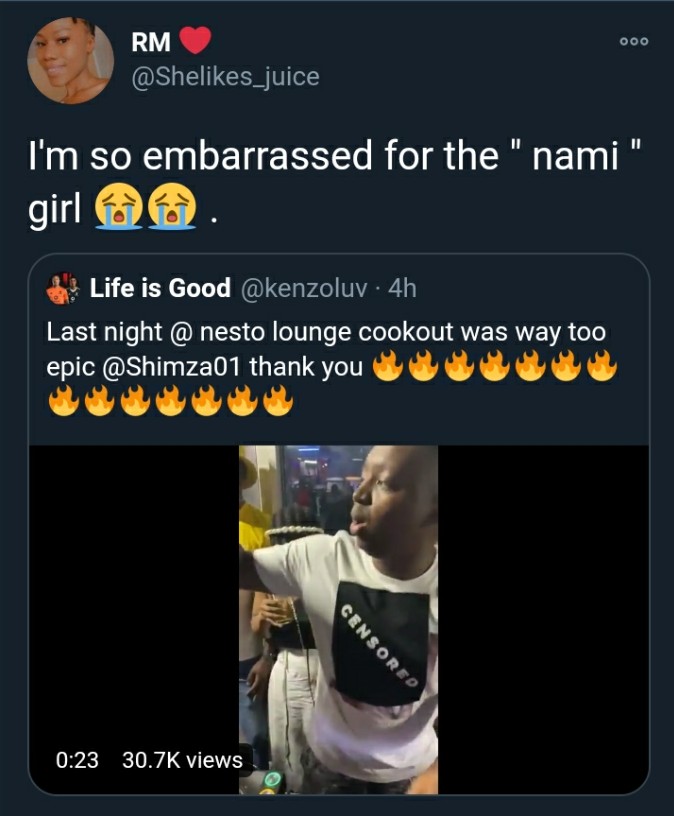 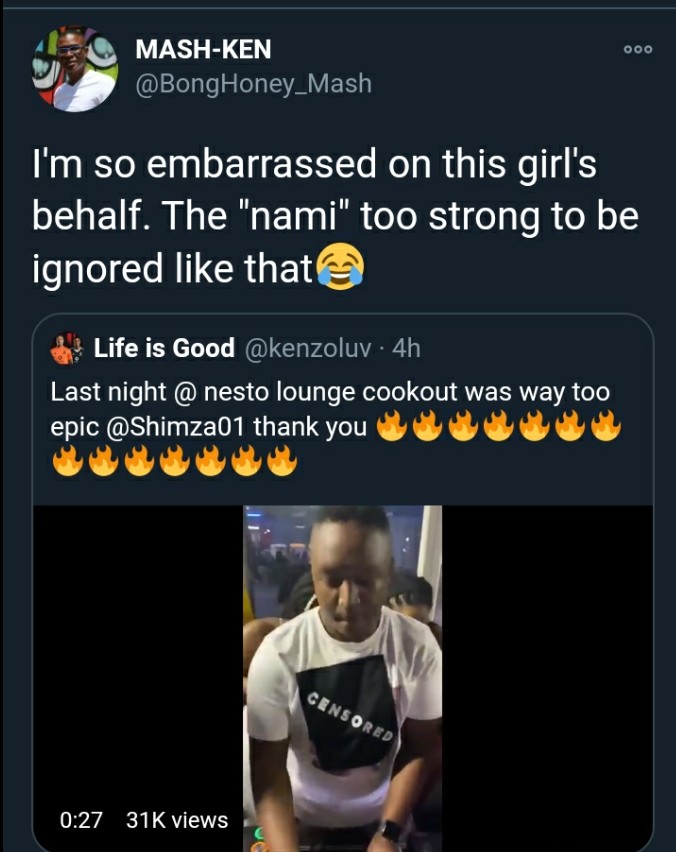 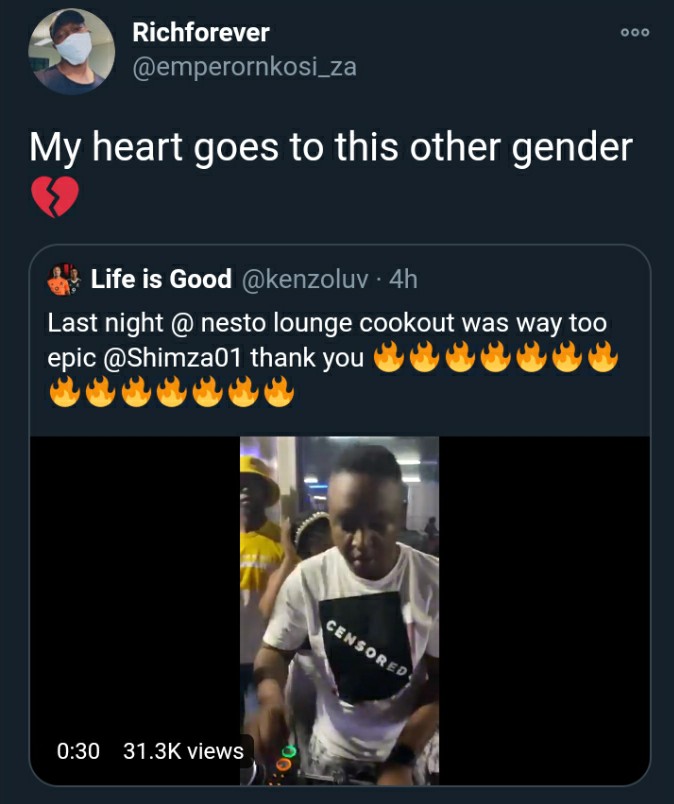 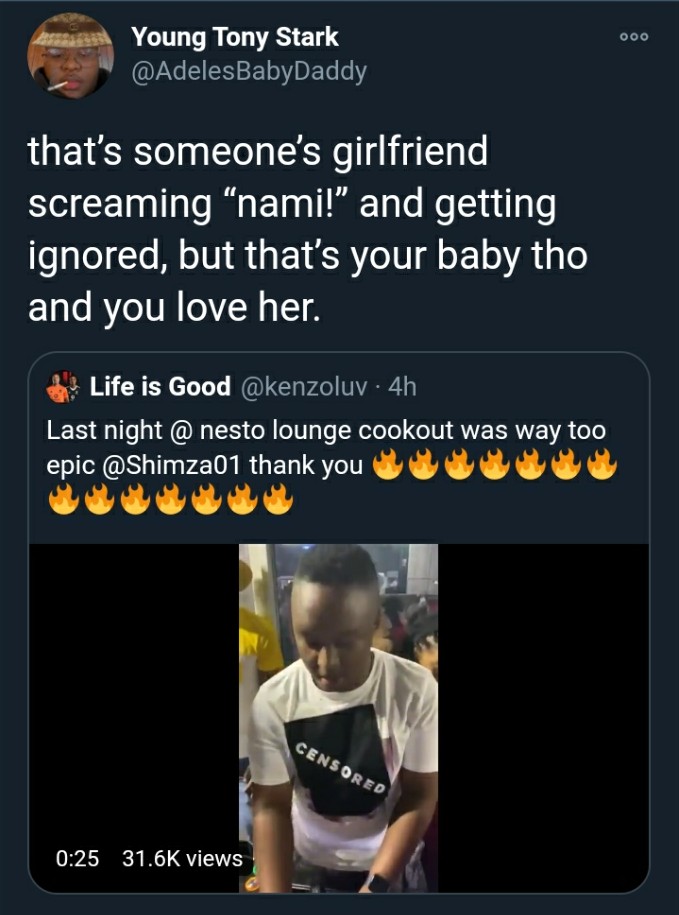 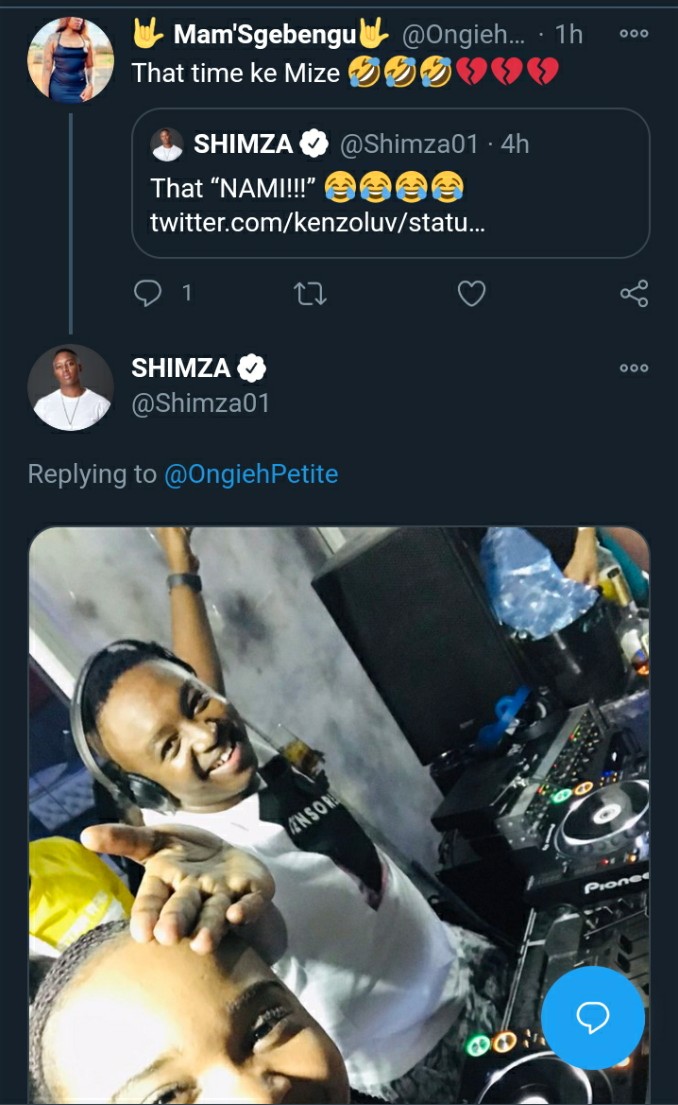