Blaq Diamond’s single tops the charts, again and this time for the 2020 released single Summer Yomuthi. The single was released in 2020, but it is the number one song in South Africa even in 2021.

The duo met in 2010 on a school trip where both participated in a music cypher in the school bus. Ndu and Danya shared a lot in common which led them to embark on a musical journey together.

The duo is also known for releasing the famous Woza Mylove and Umuthi tracks. They were also featured on Miss Pru’s single titled Price To Pay, which also topped the charts at some point after its release.

The duo has been working hard, considering that most songs, if not all they release become loved by South Africans.

2021 seems to be going well for them. We wish them the best of luck! 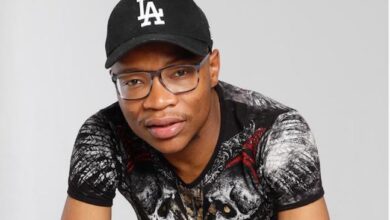 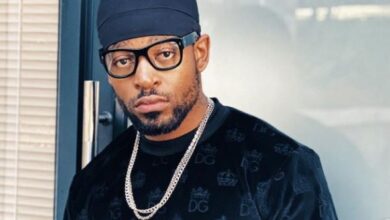 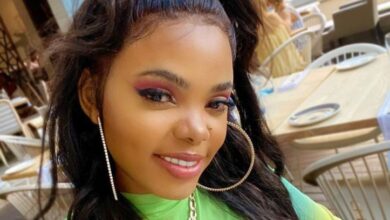 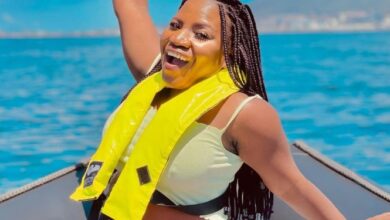