It is no surprise that most people live in the idea that Rock music is exclusively for white people, if you are any other race and you listen to the genre people tend to call you names such as a Coconut. This idea is one of many that have played a part in segregating races causing an unnecessary division, music is one thing amongst others that don’t separate us, as most musicians have stated music is the food of the soul.

As humans we have different preferences and desires, which makes it unfair when one judges the other by the music they listen to. Rock music is originated in the United States it was established in the early 1950s. As years went by the genre developed into a range of different styles. It doesn’t mean that it belongs to the US though, it is for everyone who takes interest in it. South Africa adapted the style and made best of it, Even though its still hard for most South Africans to deviate from the common idea about Rock, most people are slowly falling in love with the music. Rock comes in different styles there is heavy metal,indie,pop and soft rock.

Below is the list of some of the best 7 Rock bands in South Africa : 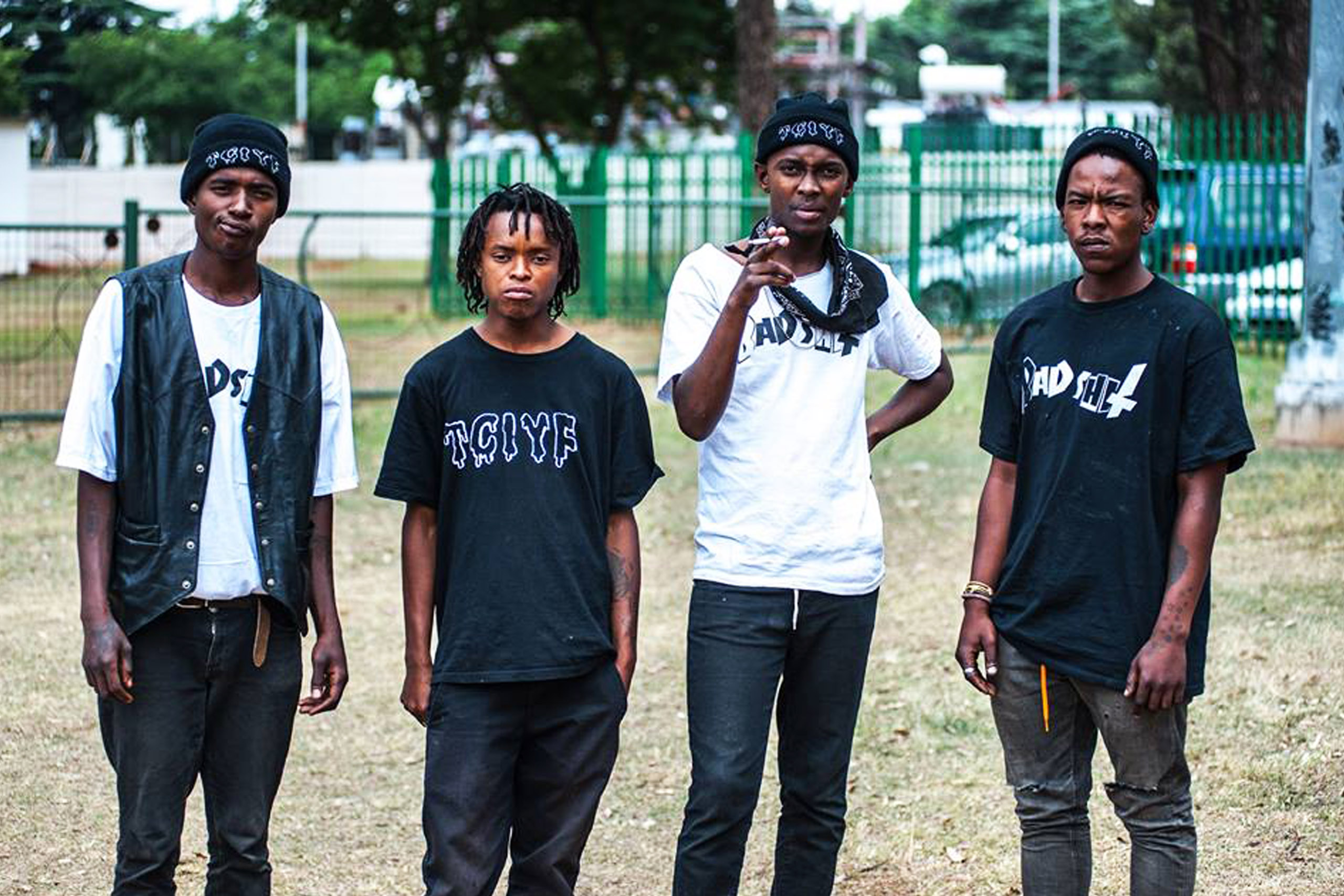 The band was featured in the Documentary Black Black metal which explored the rock bands of black members in South Africa. The guitarist of the group Brian famously known as Thornum is the founder if the group along with Drummer Martin also known as Funeral. A year later, they released their first demo, “Flesh Viaticum to a Dying God”.

This is an indie rock band locacted in Johannesburg. They formed in 1998, the group consists of 4 members, Kahn Morbee, Paul Hodgson, Glenn Hodgson, and Neil Pauw. They have a number of awards over the years, one of their famous hit single is ‘Push Me To The Floor’. 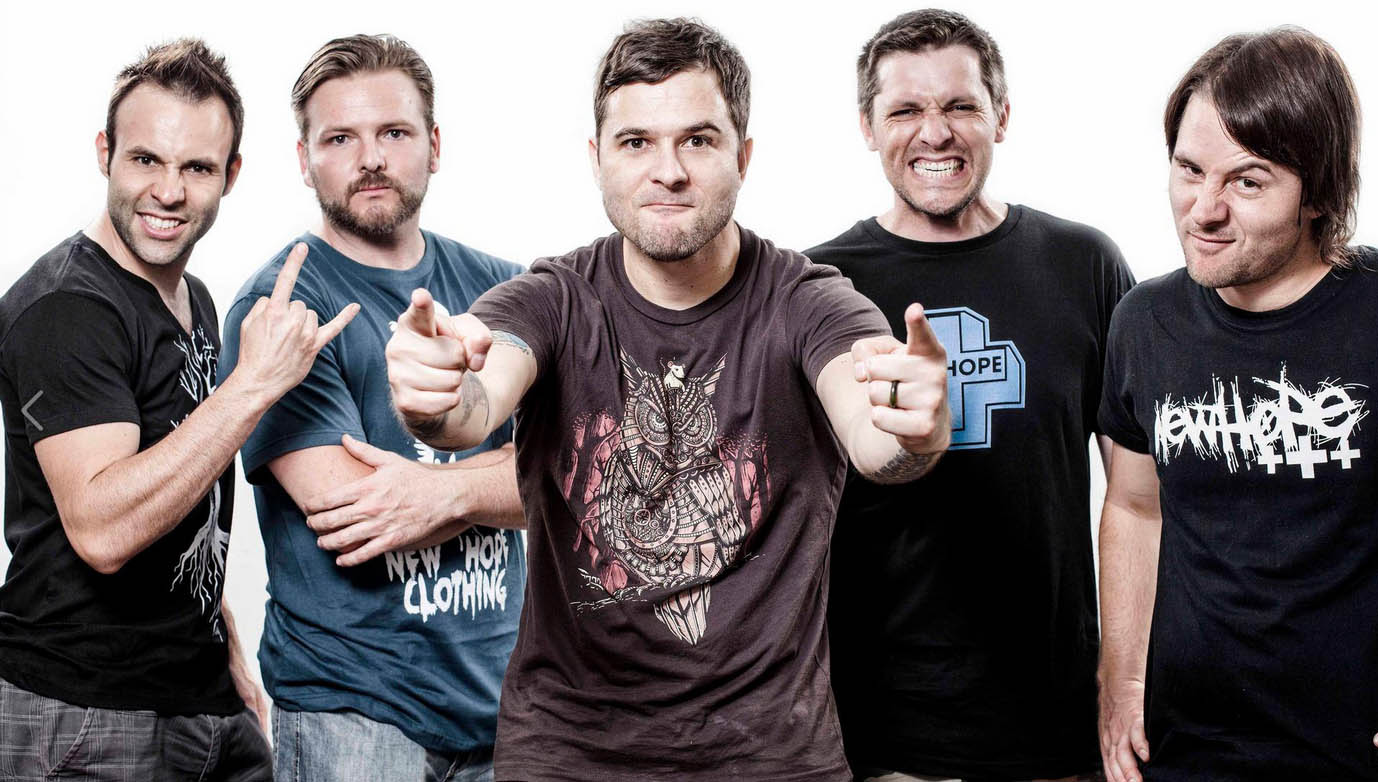 This is an alternative rock band from Pretoria, South Africa, The band consists of five members. They are one of the rock bands that do justice to Hard Rock, their sound is exactly the one that have people assume they are high. The band has about 4 albums so far, they formed in 2004. 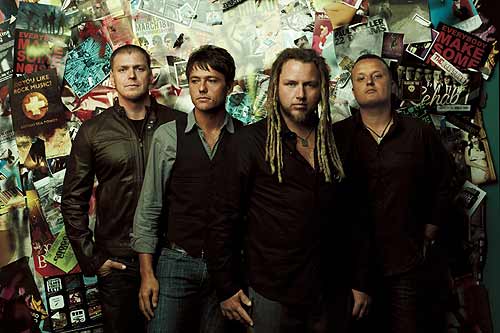 The biggest selling rock band in South African history. This band has over a quarter million units sold. Over the last decade, the band has performed and toured with U2, Counting Crows and Def Leppard among many others. Just Jinger, in many ways, are South African music. This one had to be included in the list even though it is more pop than rock. It consists of 3 beautiful women from Cape Town who always sing their hearts out and live the listener in tears name of the members are Tarryn Lamb, Axene Prinsloo and Tamsyn Maker.. They formed in 2012,  BlackByrd’s songs are mostly about love and heartbreak. 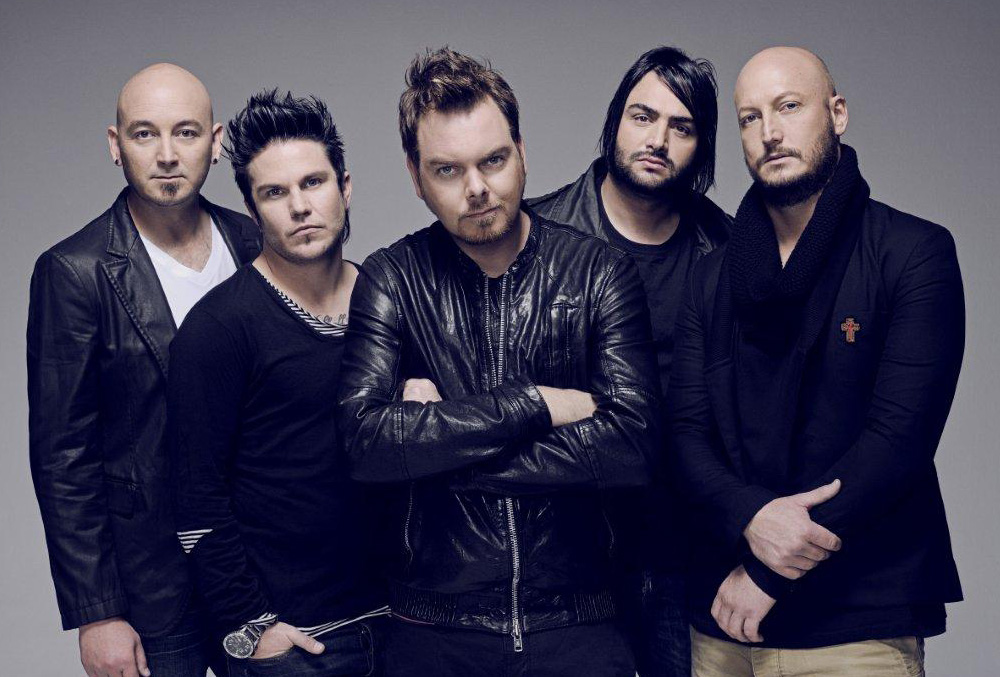 Another hot rock band from SA that operates in Johannesburg. The band has released six studio albums by far and have performed in numerous occasions overseas. They hold the multi-platinum-selling status in South Africa lately. 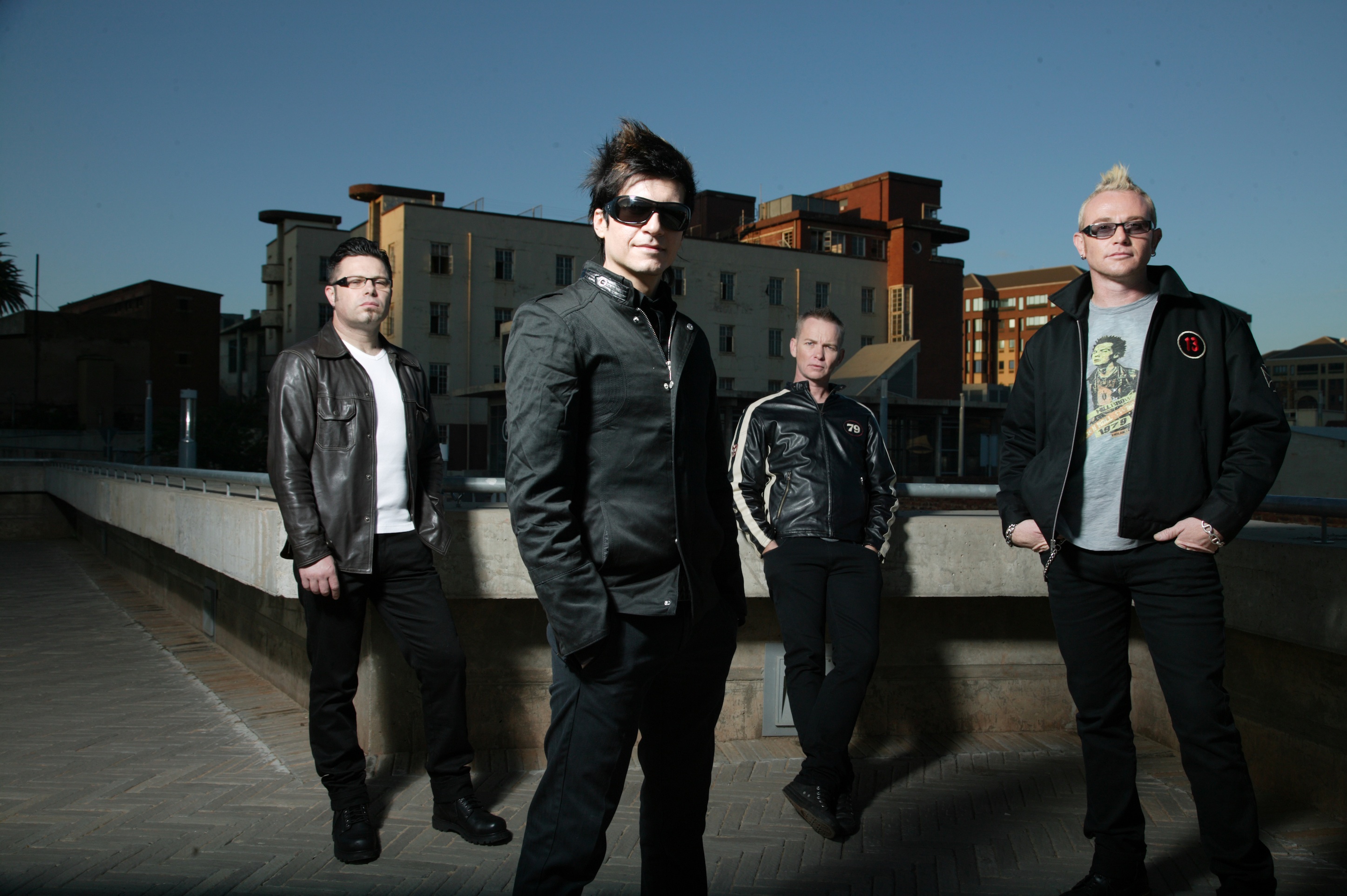 Wonderboom formed in 90’s , they have been dropping hit ever since . In 2007, they released their seventh album, “City of Gold”, which proved once again that these guys are one of South Africa’s greatest. they were one of the opening acts for Live’s first tour of South Africa.