The crush Skolopad has on Euphnik has to be the funniest one to ever be in public in South Africa. Skolopad who is famous for her dance moves and sexy poses also being people’s favorite woman expressed her infatuation for DJ Euphonik on twitter last week. This followed after Euphoniks shocking and funny reaction on Bonang’s book. Skolopad said she wants to help Euphonik get over Bonang because it seems he is still hung up on her.The music producer turned Skolopad down telling her thanks but no thanks, Most people blamed him for turning down an offer they would do anything to have . The female dancer didn’t take no for an answer she released a love song dedicated to the DJ titled marriage.

Fans reacted positively to the song and are liking Skolopad even more for her courage to confront Euphoinik.The DJ Hasn’t responded yet to the song but knowing Euphonik he will surely respond pretty soon. The song is a mixture of English and Sotho. 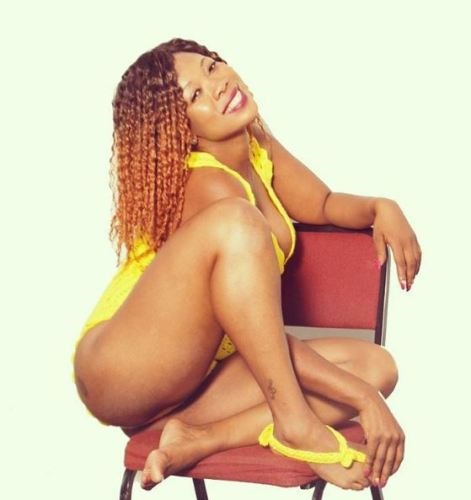 Listen To The Song By Skolopad Titled Marriage Below.