The Ngoku hitmaker has just proved that no matter the changes going on in her life she’ll not cease providing her fans with her lively spectecular music. As if the time couldn’t be more convienient, the album released in a time of fun,happiness and jolly mood and as usual thats the kind of vibes Busiswa often give us.

To have this project highly flavoured & lit she had assistance from other musical champs such as Dj Maphorisa,Moozlie,Nokwazi,DJ Toxic and Lando to name a few. Now, you can already conclude that this is not just a December release but something to keep us entertained for all seasons.

These are the list of songs you can expect from the album: 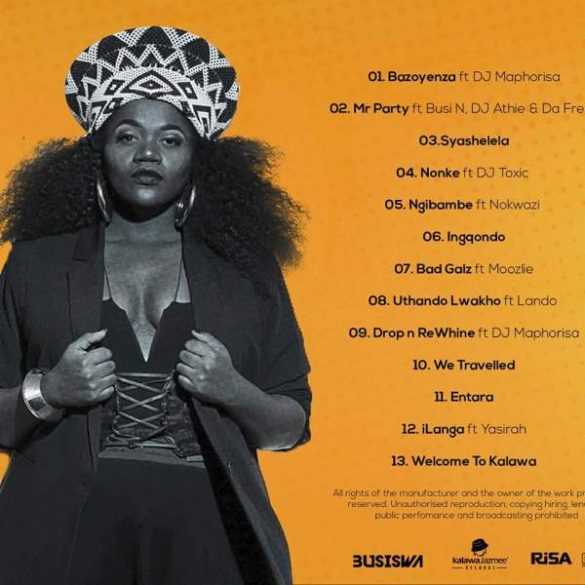