Black Twitter’s Reaction To Juju’s Comment On Cassper’s Ksazobalit Music Video. Following the high anticipation of the music video of Ksazobalit, Cassper finally dropped it and fans are loving it judging from the number of YouTube views it already has which is over a 100 thousand. While other were expecting to see a typical hip hop music video of girls twerking, a lit pool party with lots of booze and a meaningless story line  instead they had to Cassper getting back the land.

As one can expect at the mention of South African Land that Juju would eventually have something to say, he praised Cassper for portraying a message he regards as powerful and essential. “Thank you very much my brother @CassperNyovest for the powerful music video, the message is very clear that indeed when we get our land #ksazobalit. #WeAreReady #LandIsDignity. posted Juju.

While others praised him for acknowledging Cassper for what he did on his music video others felt the need to blame the rapper for attracting attention for something he probably does’t care about. 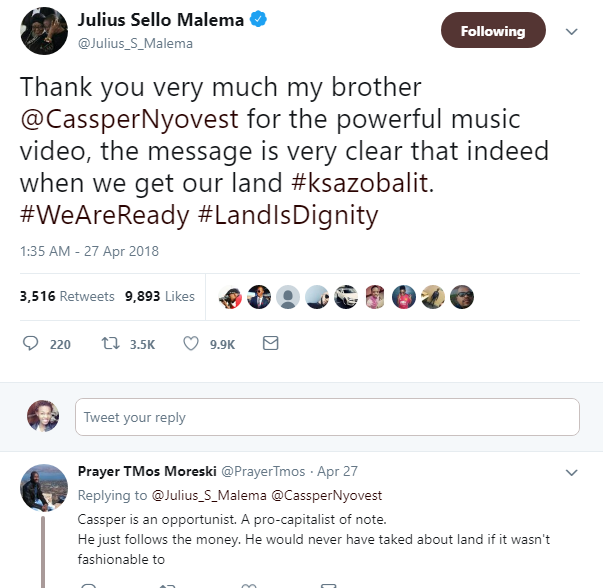 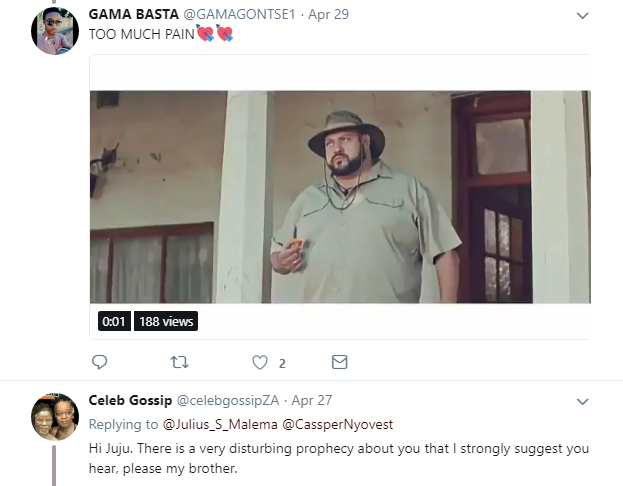 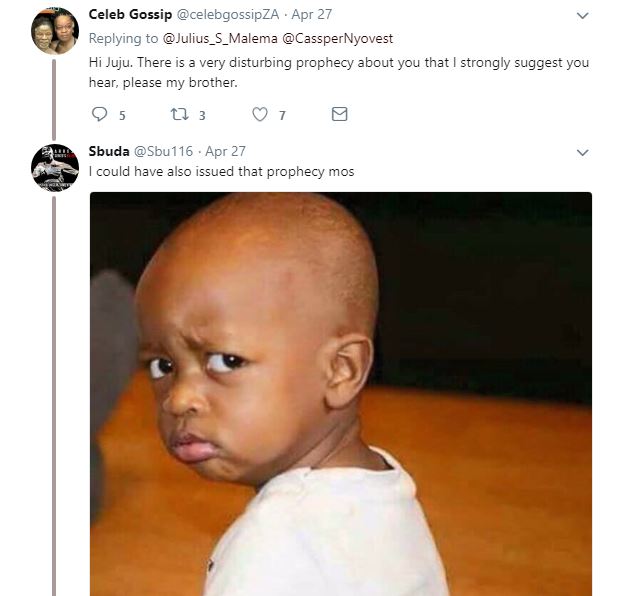 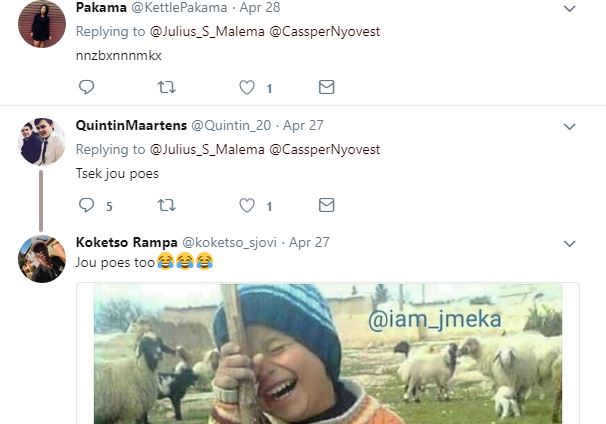 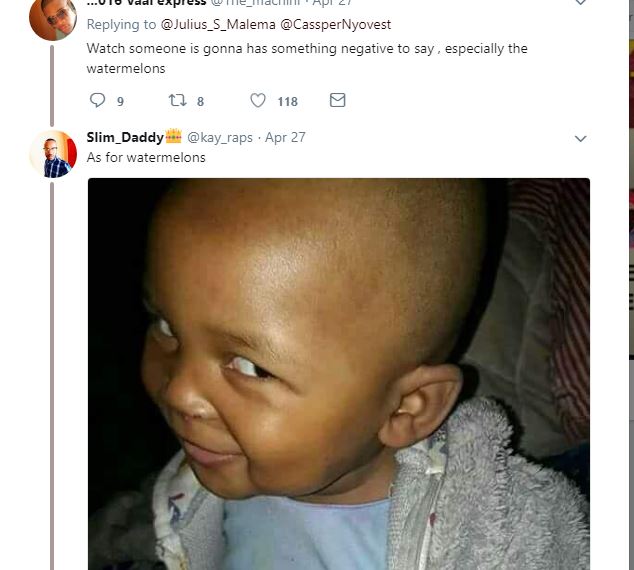 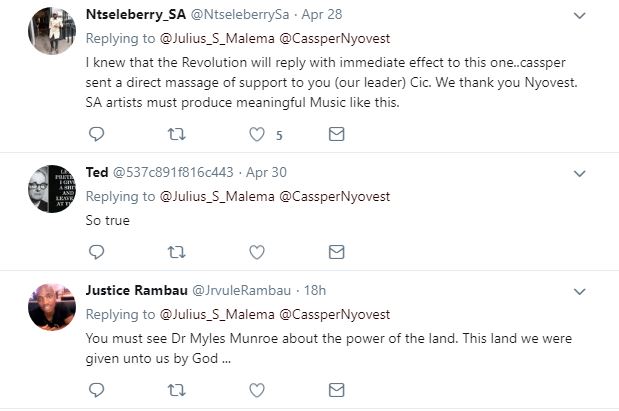 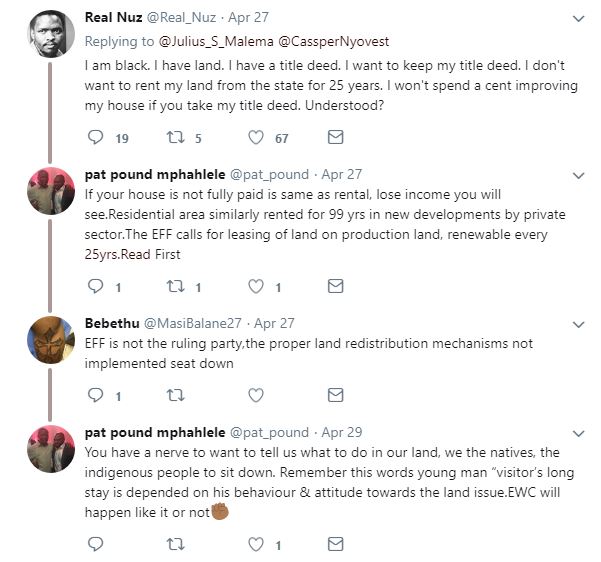 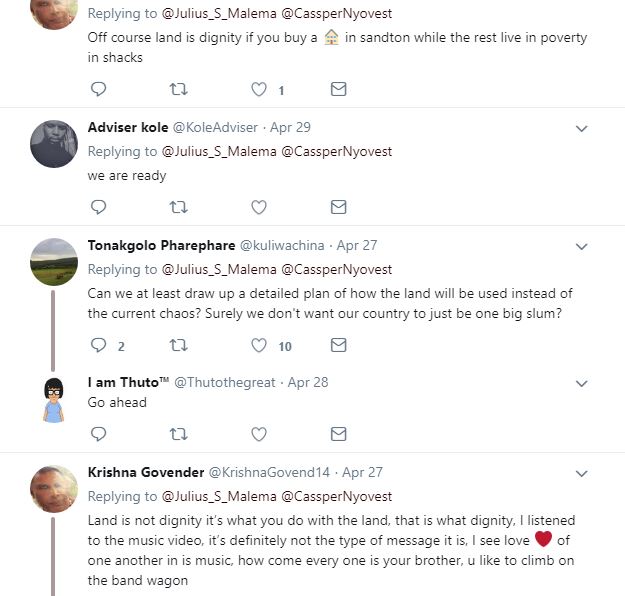 Idols Top 9 Get Mzansi’s Groove On As They Collaborate With Mzansi’s Hottest DJs!