Twitter React To Ed Sheeran’s S.A Ticket Selling Out And It’s Funny. Ever had that feeling that you wish you can have control over everything that’s happening around you? Well Ed Sheeran’s S.A fans wish they can make some magic for his tickets to not be sold out.

It was announced just a while ago that the British ‘Perfect’ singer Ed will be touring S.A in March 2019. Within 24 hours of systems opening for bookings, the tickets sold out. The demand for tickets was so great, Computicket’s booking website was buzzing with fans purchasing tickets.

High traffic volumes and technical issues left thousands of fans angry and venting on social media for failing to get Tickets.

As expected fans were flooded with a variety of emotions expressing their rage and sadness for a sold-out that left them wondering of Ed’s next visit to S.A 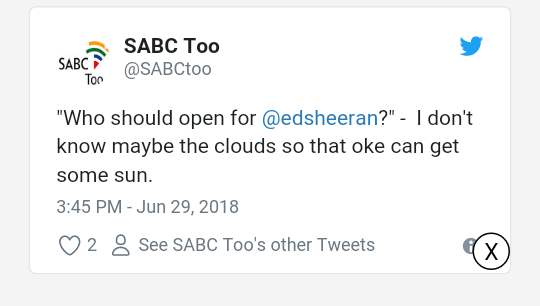 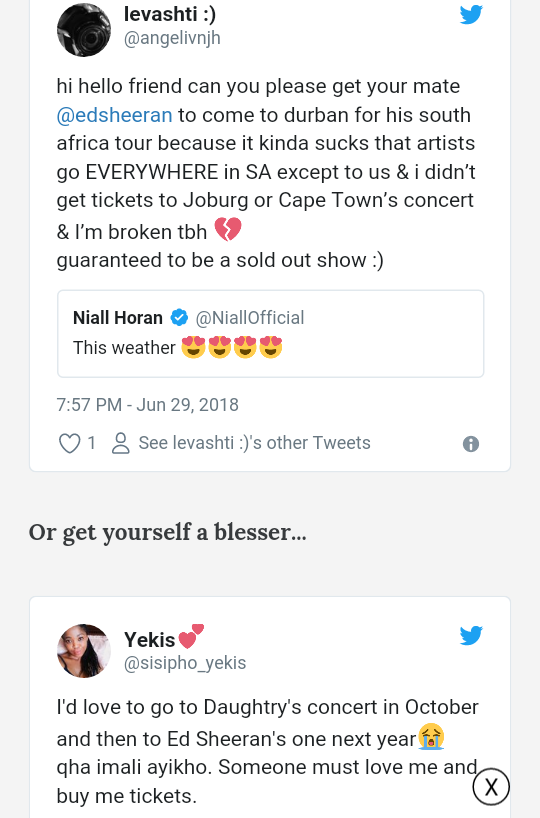 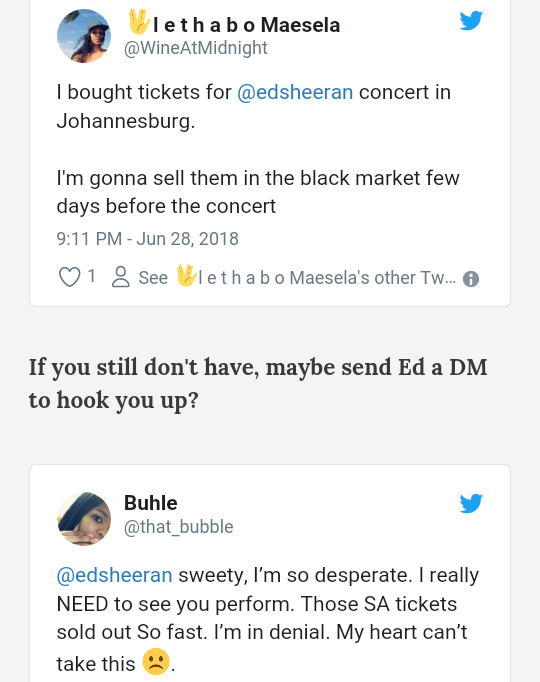 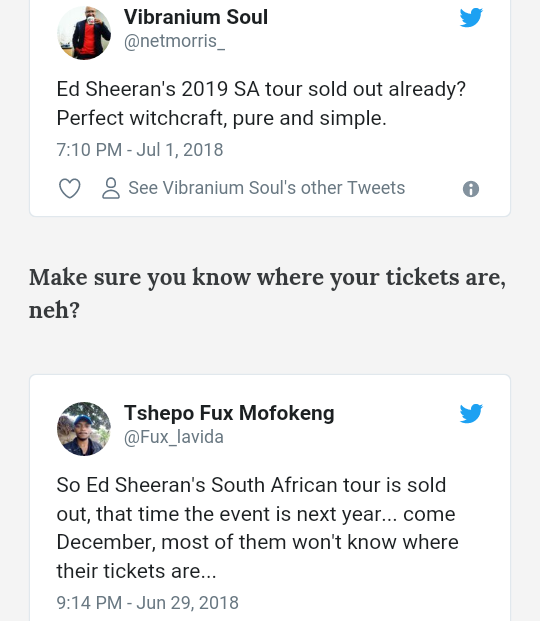 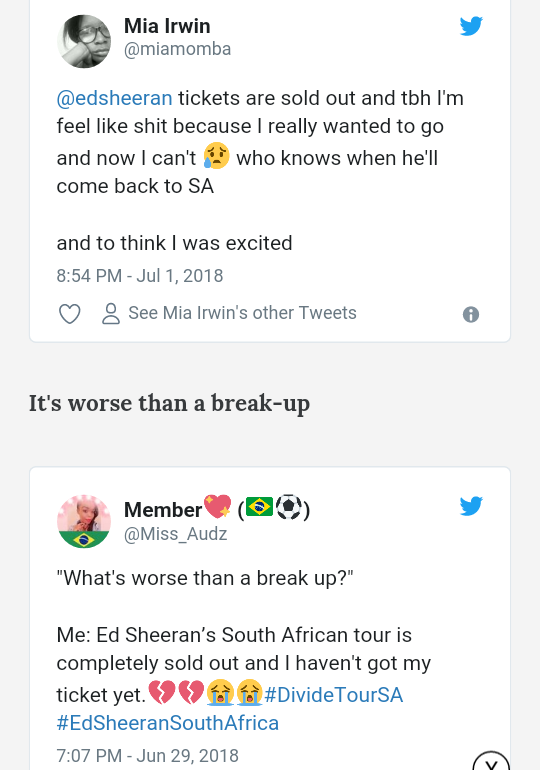 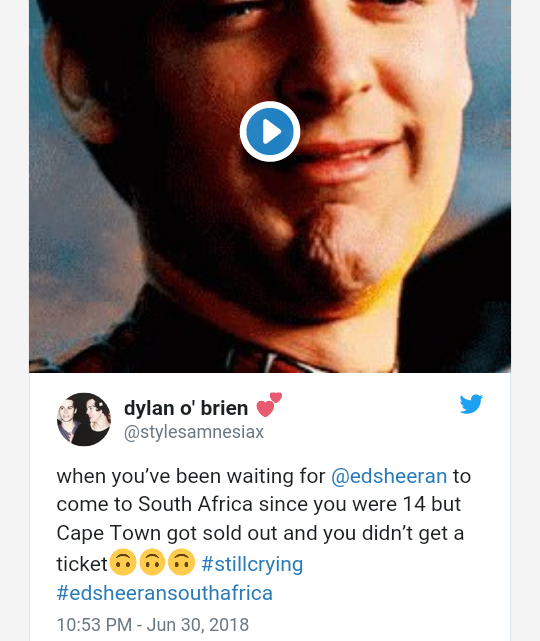 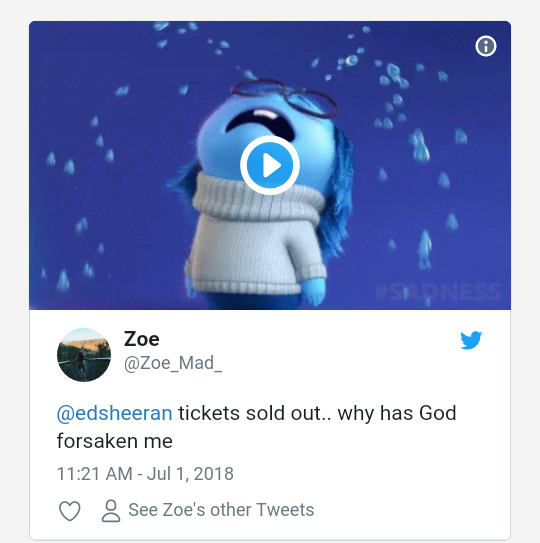 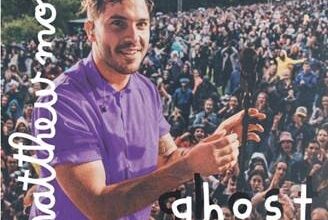 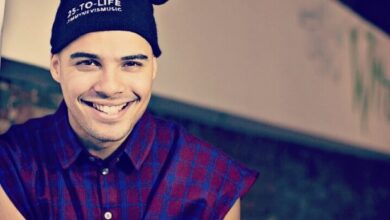 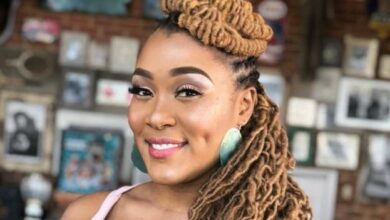 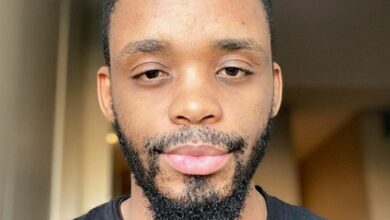