Woman Who Stabbed Flabba To Death Make A Startling Confession. Sindisiwe Manqele, a young woman that was Flabba’s lover and later stabbed him to death has opened up about the ordeal and how she wants people to view her as more than her “mistake”. Manqele was convicted of murder over 4 years ago where the judge gave her 12 years for culpable homicide.

She acknowledges the stigma that comes from being an ex convict and detainee and said although she had killed Flabba, a crime in the eye of the law, she would prefer not to carry the tag of (one-time) detainee but a promoter.

She added that she is looking forward to the future :

“I need to improve the situation and carry on with a superior life. I was considering even before I was detained. I was doing my distinctions in business. I’m simply taking it from where I was and proceeding with that since I have little kin who admire me.” 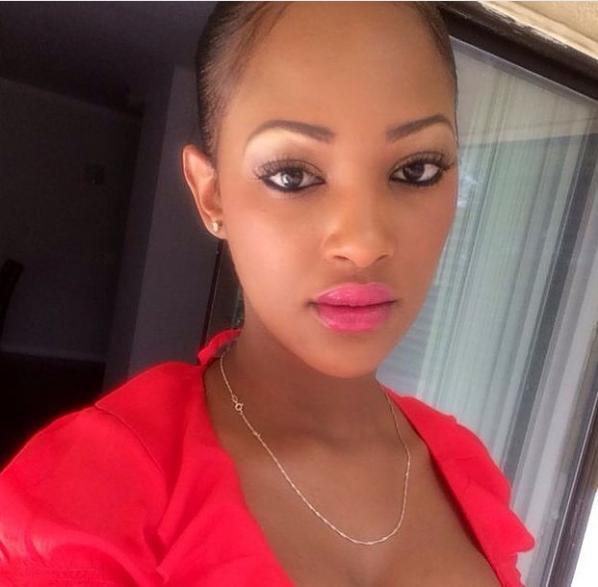