Watch! Vusi Nova Escapes Death By Surviving A Near-Fatal Accident – The sensational muso Vusi Nova is giving praise to God for his second chance in life.

This after surviving a near-fatal accident in Sandton, north of Jozi.

According to reports, the soothing vocalist was on his way to the airport when his car hit a water puddle and slammed into the fence of a building. After the accident, Vusi called his management team to alert them of what had transpired.

Recalled his publicity manager Eugene Cele: “We immediately rushed to the scene where the accident had happened. We were concerned that he was injured, but he wasn’t. He’s at home now and has cancelled the trip.”

The star is said to be travelling alone in a Mercedes-Benz Viano, which rolled six times before it crashed into the building.

Explained an eyewitness: “The accident happened at an off-ramp in Sandton in the early hours of the morning. He was treated at the scene for shock, but escaped unharmed.”

Another eyewitness said Vusi lost control of the car.

Commented the eyewitness: “There was heavy rain in Joburg yesterday and he lost control of the vehicle he was driving.

“I think he was trying to avoid a pool of water on the road. As he swerved on a wet road, it caused him to lose control of the vehicle.”

“Vusi probably thought there was a big pothole under that puddle of water.” 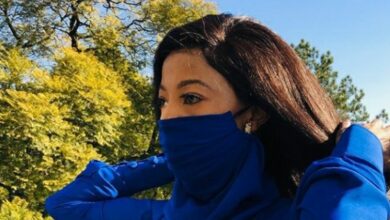 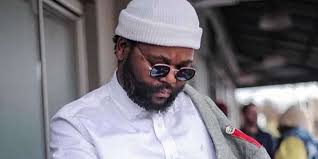 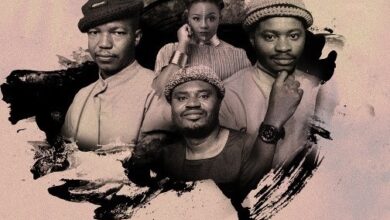