The Big Hash Releases His Sequel EP ‘Life +Times II’. The Big Hash has released his anticipated 2020 EP with his producer 808X.

The Big Hash has released his anticipated 2020 EP with his producer 808X. The album is called ‘Life + Times II’, a successor to the 2018 EP ‘Life + Times Of A Teenage Influence’. The 2018 album was concentrated on his previous relationships and him building up his ego to show the versatility he has with rap and singing.

The artist’s rapping abilities have once been doubted because of his previous music. However, he is sort of showing people that he can actually rap throughout his songs. Flvme also joined in the album in the track titled ‘Fake Givenchy’. The hip hop artist also stated that the ‘RIP Remix’ with YoungstaCPT will not be in the EP because of last minute decisions from his team. However, the song featuring YoungstaCPT will be brought out on its own as a single within the next days.

The artist just decided to give people the EP during lockdown while the album is being completed. He also says that the album should have been finished by now. “Bare in mind, I’m giving you not ONE, but TWO projects this year: An EP & an album. Yes, it was unplanned, but so was lockdown…the album was supposed to be wrapped up by now but I chose not to wait & feed the streets for the time being.”

Link To The EP: 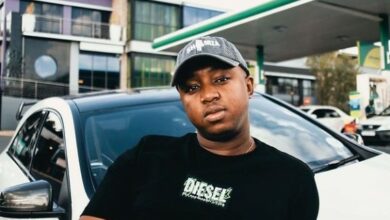 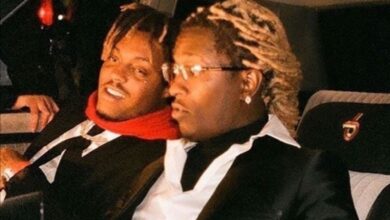 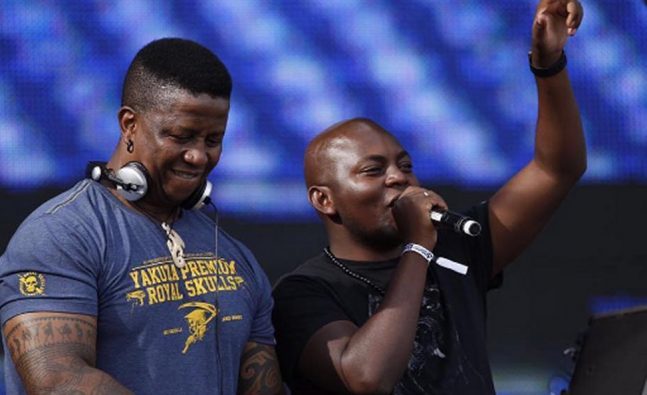