“Indlovu” has enjoyed a strong debut week, currently holding the number #1 position on the Radiomonitor Top 100 AirPlay Chart. The song has also debuted on the SA Shazam Top 50 Chart at number 40 and climbing. The hit song is also making its way up the coveted Apple Music Top 100 All Genre Chart. Having debuted on release day at number 31 six days ago, the song has zoomed up the Apple Music chart all the way to a current chart position of number 9! The “Indlovu” lyric video is also currently number #9 on YouTube’s Trending Chart and climbing. 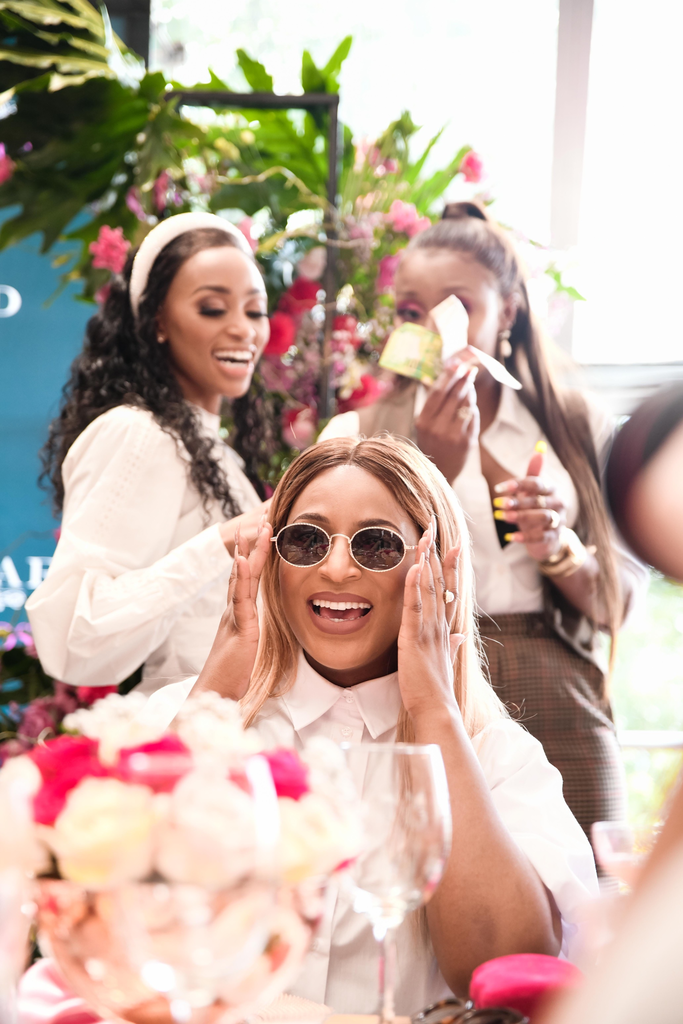 You can listen to “Indlovu” on all major national, regional and community radio stations across the country and stream or download SA rising no #1 track here: https://DJZinhle.lnk.to/Indlovu

In celebration of the release of her new single, “Indlovu”, DJ Zinhle and featured vocalist Loyiso hosted a luncheon earlier this week, the #IndlovuBrunch, which saw the two musos meet for the very first time – having collaborated remotely to create “Indlovu”.

Jessica Nkosi shared: “I am super proud of my friend, she is creating spaces that allow us women to come together, celebrate each other and also show support when we accomplish great things.” 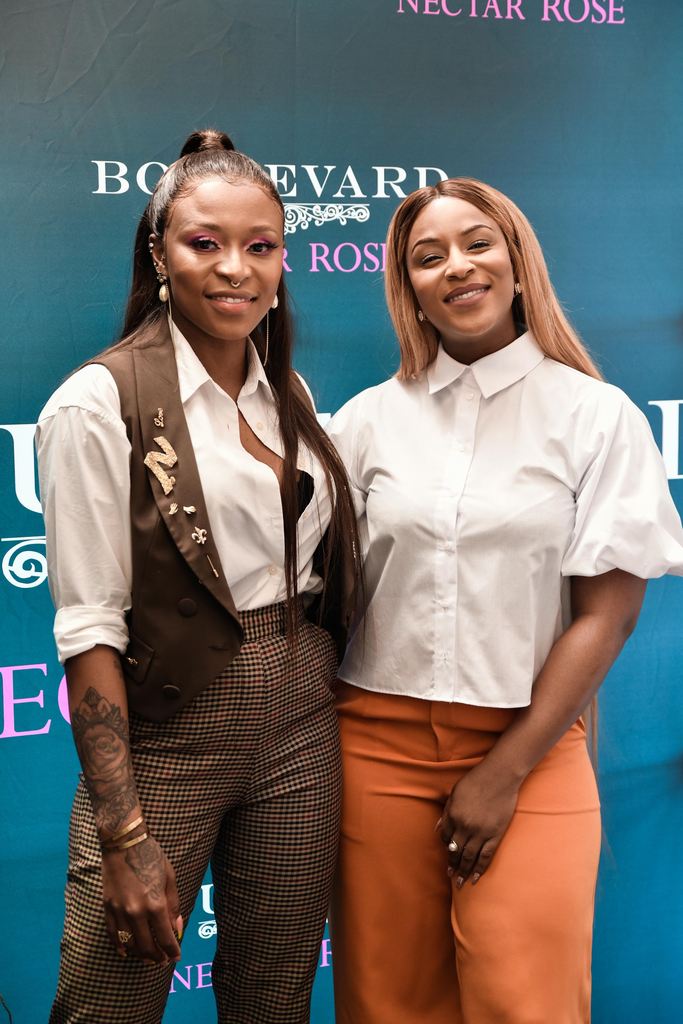 MsCosmo added: “I admire Zee. I am a product of her DJ school “FUSE” (Firm Understanding of Sound Entertainment) and I’ve learnt so much from her as a woman. We need to believe in ourselves that anything is possible because that’s what will make you push harder to achieve your goals.”

The #IndlovuBrunch was fun filled occasion filled with positive vibes that embody the essence of “Indlovu” – powerful song that aims to bring back hope given what a tough year 2020 has been. “Indlovu” is a clear representation of DJ Zinhle’s desire to impact society in a meaningful way through her music.

At the #IndlovuBrunch, CEO DJ Zinhle was surprised with a 3 x Platinum plaque for her smash hit single and one 2019’s most loved songs, Umlilo. With the way things are already going with her new single, “Indlovu”, it looks as if DJ Zinhle is set to continue her winning streak on top the biggest music charts in the country and continent!