Cassper Nyovest’s album, ‘Thuto’ is currently the highest selling album in the country. Cassper Nyovest released his third studio album last week and the project has been dubbed the ‘Tito Mboweni’ hitmaker’s best body of work so far!

The rapper is currently in the United Kingdom where is scheduled to perform at the One Africa concert while his album sells like hot cakes.

“Highest selling album across all genres across the country!!! Make sure you get your copy of #Thuto !!! Trust me you will not regret it” said the New Age Doc Shebeleza on his Twitter account. 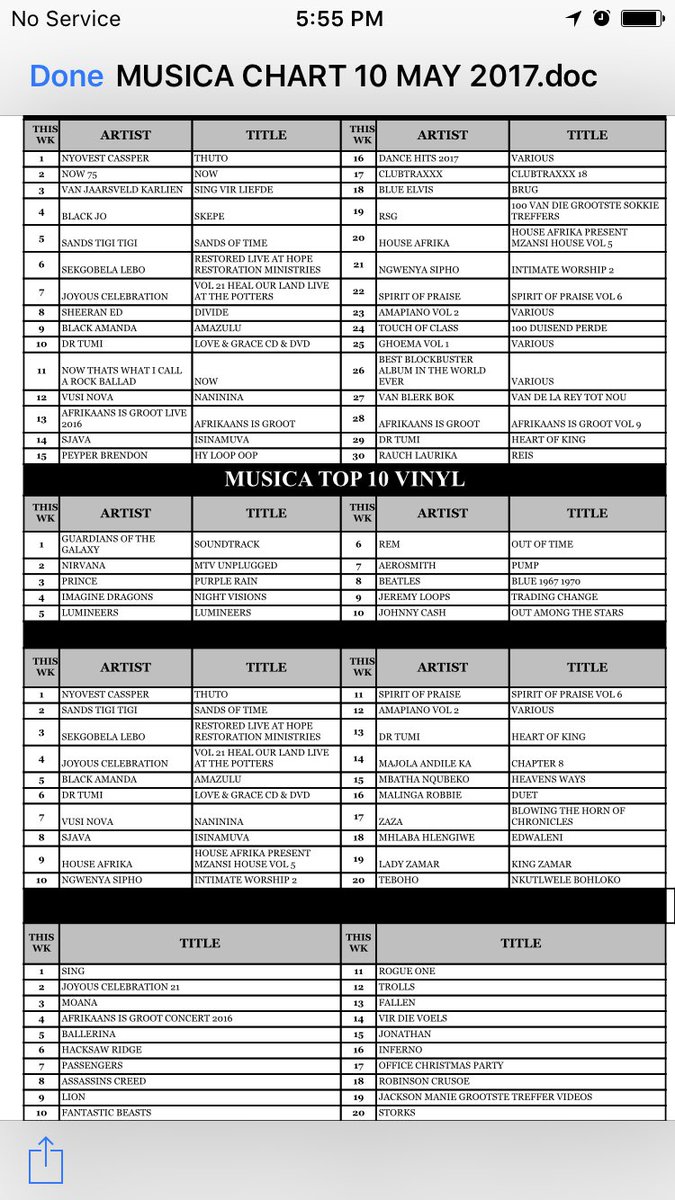