Black Twitter Roasts DJ Tira For Boasting About Getting Zodwa To Wear Panties. Some times it’s hard to tell if whether or not celebrities post things on twitter for attention or they just meant to express themselves like any regular person that uses social media but they should do evoke eye-catching reactions from fans.

DJ Tira has once again had black twitter on a frenzy when he posted a tweet that stated that he has finally managed to get Zodwa to wear underwear. The congratulatory retweets on twitter were so sarcastic and hilarious you’d swear he has achieved a Lifetime Achievement Award.

Even the people who don’t know Zodwa Wabantu by face but they sure do know that she is a woman that dances iVosho without any panties on and has made a habit and a living out of it. She rose into fame because of that and frankly most people liked her for it even DJ Tira who took her under his wing as her manager. Off all the controversies Zodwa has been associated in Tira has always been there as her guidance. Now the Malume hitmaker was proud to announce that he finally overcame the challenge and had Zodwa wear panties, not sure for just one night or forever.

I requested she wears an underwear. There is hope ? #Hlanyo pic.twitter.com/Q4s2K96qnx

And here’s how Black Twitter Roasted DJ Tira For Boasting About Getting Zodwa To Wear Panties: 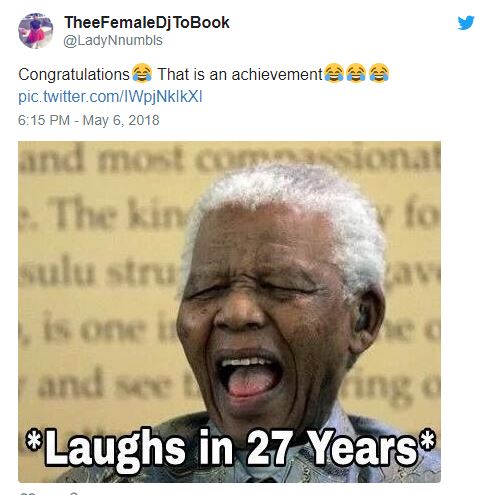 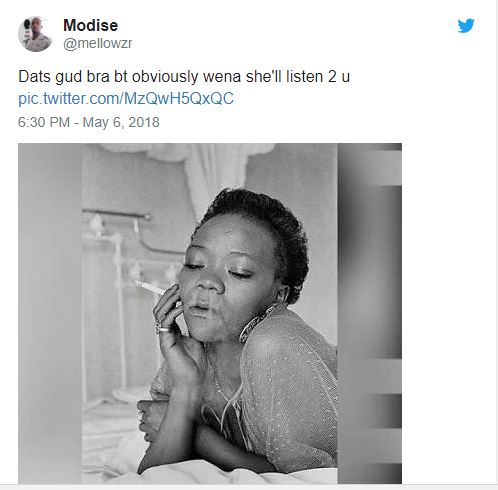 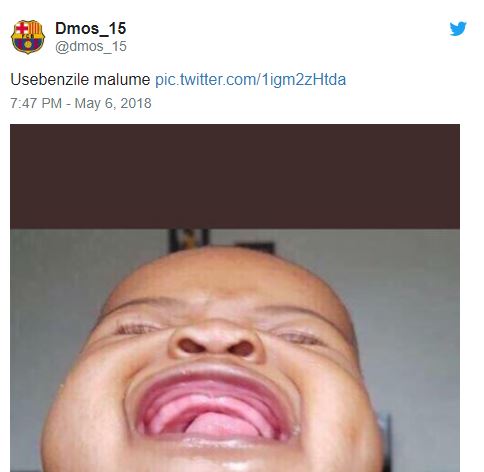 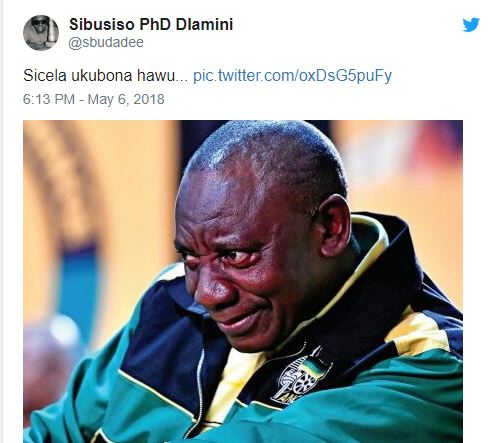 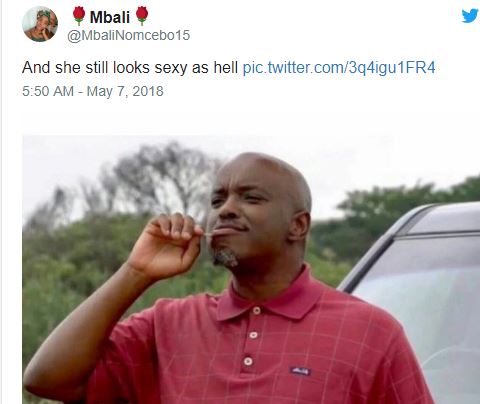 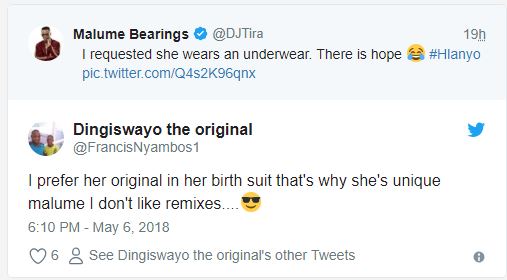 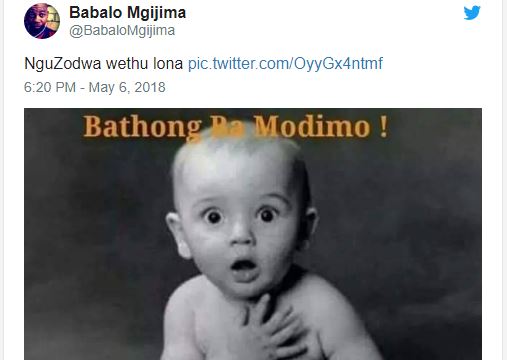 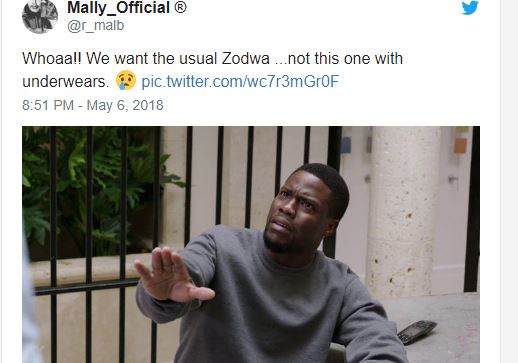