Fans Blame Saudi For Emtee’s Alleged Overuse Of Narcotics. The fall of Emtee on stage while performing last month became a big deal for most people, musicians often fall on stage but his case was different as most suspected that he was intoxicated, which may have led to his poor performance and fall.

Most people concluded that the star was probably high on the Purple Drank or weed since he has been consuming them in public several times. The star clarified what caused the fall but no one was having it which led to his decision of quitting narcotics all at once.

Speaking to TshisaLIVE after the incident, he said that he had not collapsed but fell on a wire.

“I’m doing great. Absolutely fine. I just fell. The security was worried so they took me backstage. The stage was very small and I had to watch my step. It must’ve been a wire that made me fall because I wouldn’t have just fallen out of the blue.”

Taking to twitter to announce he has relinquished all of the drugs, some fans applauded him for it while others blamed his peer Saudi who he grew close with this year. Most said the only way he can rehabilitate well is if he stays away from Saudi (fellow rapper from AE) who they claim was pressuring Emtee to do all the drugs. 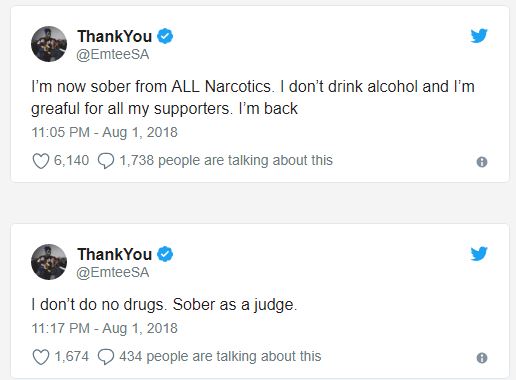 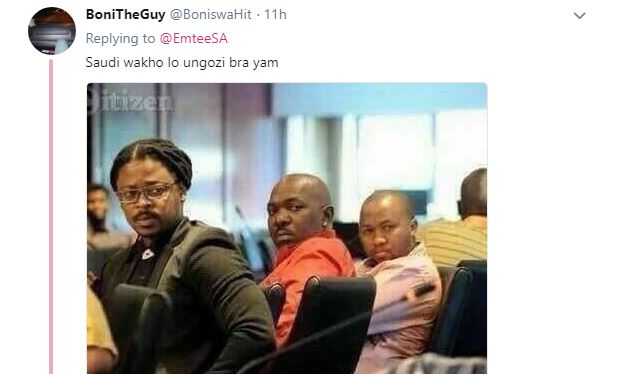 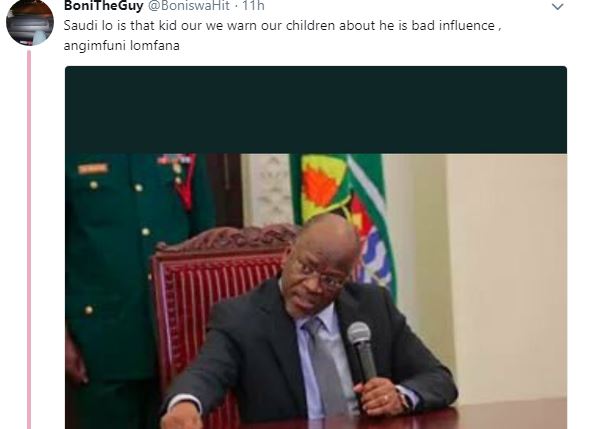 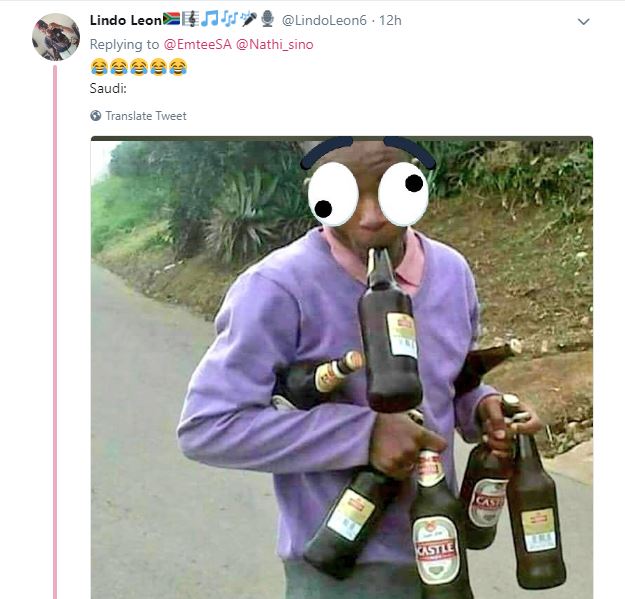 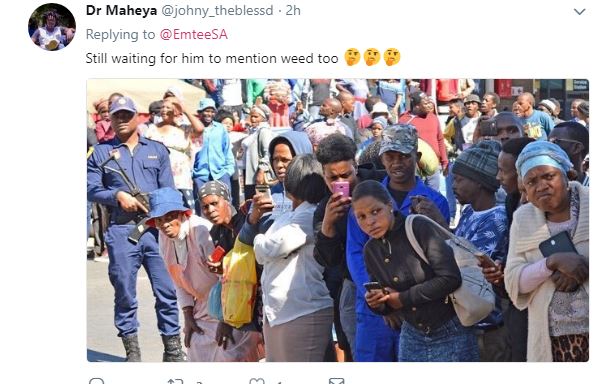 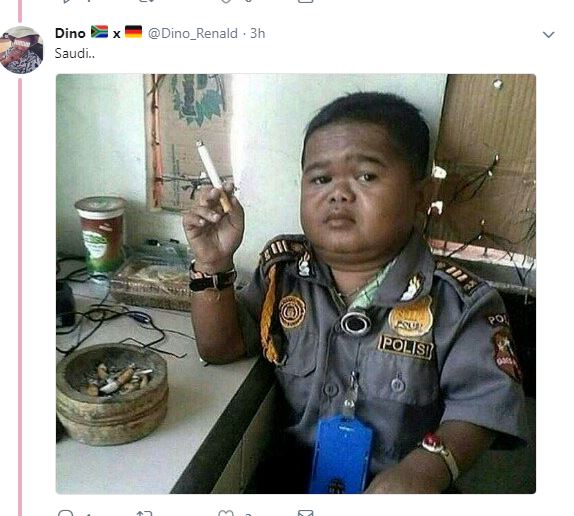 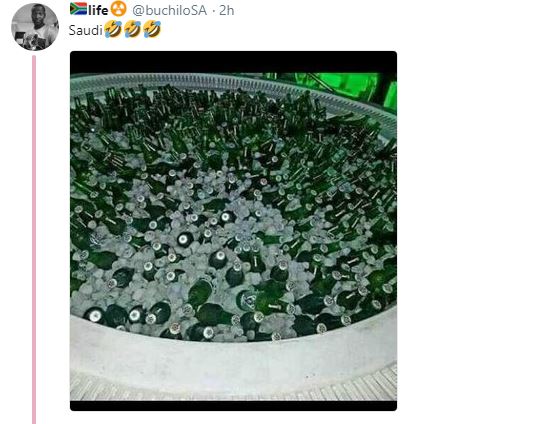 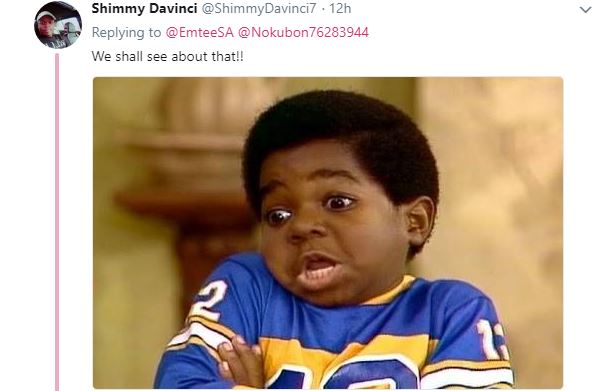 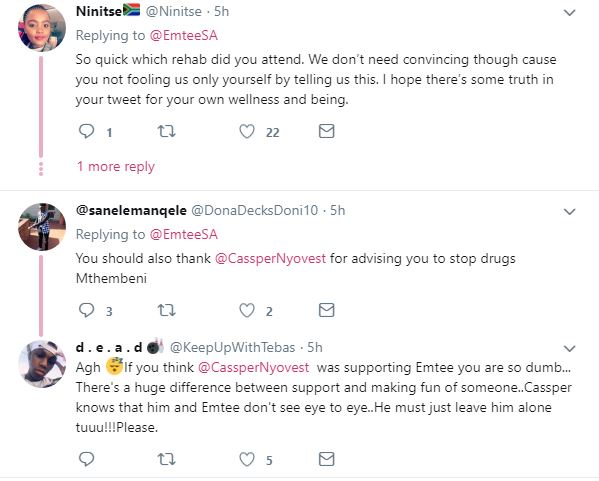 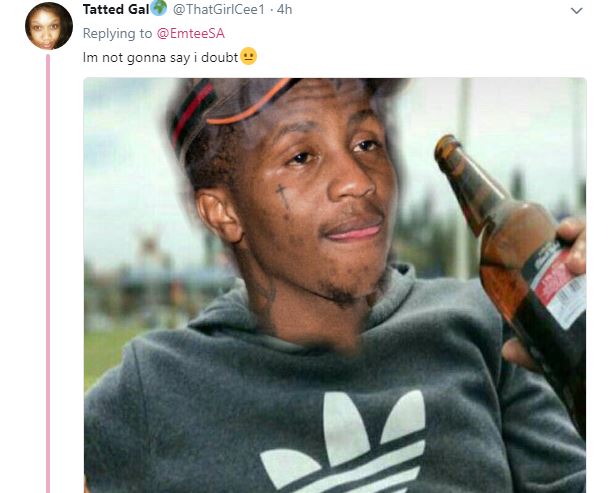 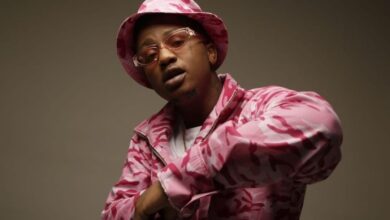 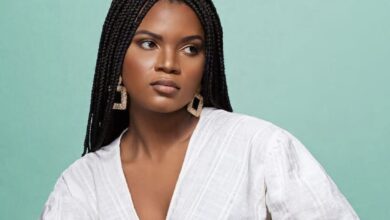 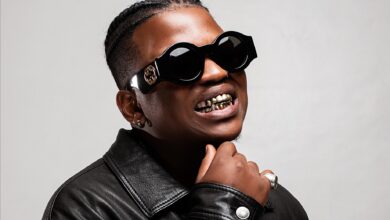 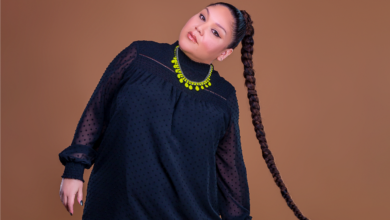