Zinhle’s track can be found across the all-digital platform if you wish to listen and check it out. She has been without fail to promote her latest track on social media platforms.

Well, this is her sophomore release for the year, she attributes the likes of Mvzzle and the vocalist Rethabile. Prior to this release “Umlilo” she recently released a track titled “Against The Grain” which attributed Vocalist, Bonj.

Her temperament is impressive, she saunters with grace and keeps on attaining deals and making notable moves, simultaneously in her professional line and personal.

The track comprises of deep house beats, has traces of upbeats instrumentals. Social media reacted, they are showing admiration to the newly released song.

This is what the fans had to say: 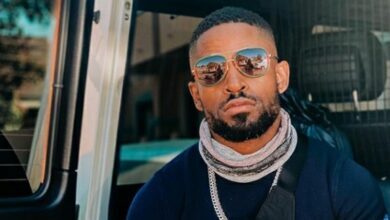 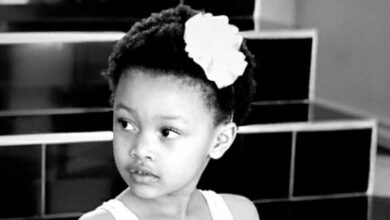 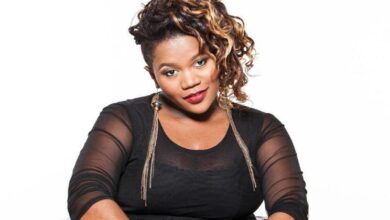