Watch! Donald Promises A Suprise With Other Music Stars – His NEWLY emancipated album is a double-disc and is titled Her Name Is.

“Putting this album together has been tough, a lot of pain went in making this project but the music kept me and my team alive and enthusiastic to come up with something fresh, real & authentic”, he said.

Known for hits like “Rain Drops”, “Landela” and “I Deserve”, Donald said that important themes in the album are loneliness, regret, past reflections and self-realization. “I did not have a clear idea of what I wanted, I just made the music and when I was halfway in it is when the vision became clear in terms of what the album was about. I just allowed it to be as organic as possible,” said Donald.

He took to social media to share visuals of behind the scenes of stars such as Ami Faku, Ntsika, just to name a few, it is unclear to what the visuals connotate. Perhaps it is a new music video or a campaign, well, we will wait for Donald to tell us more in time. 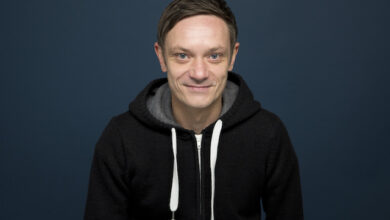 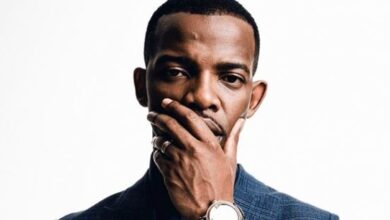 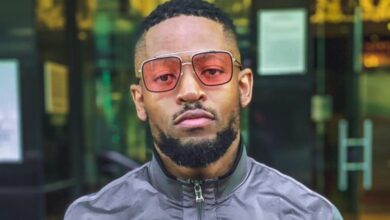 Prince Kaybee Voices His Concerns To Minister Mbalula Regarding Potholes 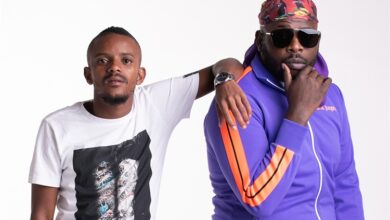