Rowlene Speaks On Anxiety, Failing To Control Her Emotions & Questioning Her Existence – Rowlene is a South African singer-songwriter and aspiring actress well known for hit single SMA where she is featured by Nasty C.

The Cupid hitmaker dropped her first single titled ‘Imposter’ early in 2015 as an exclusive debut track. It quickly gained her exposure and caught the attention of former Free World Music executive, Zyne Marcus, who then offered her a contract to work alongside Hip Hop artists such as Nasty C, Erick Rush and Tellaman.

When you observe her journey in the music industry it appeared as though all is greener on the other side. Although, Rowlene Bosman has unearthed to her fans concerning her struggle with anxiety and depression.

The gorgeous, muso, who is known for transparency concerning her encounters with stardom, ushered to Twitter on Tuesday, 25th of February evening to elucidate the torment she sometimes experiences while struggling anxiety.

“Some days I have zero control over my emotions. All my triggers, trauma and fears; come at me in one go,”

Rowlene further explained said that this frequently resulted in succumbing to feeling cornered in life and questioning her existence.

“somedays i have zero control over my emotions . all my triggers, trauma and fears; come at me in one go ..Suddenlyy im suffocating and questioning my existence.. its SO TOUGH bro.“

This is what her fans had to say: 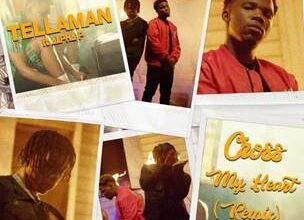 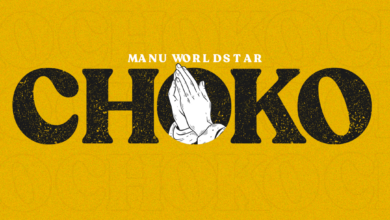 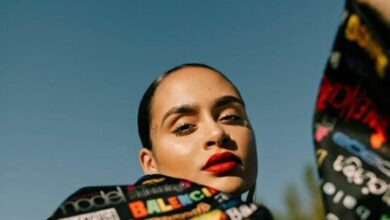