Loui Lvndn Collaborates With SA Rock Legend Arno Carstens On New Single. Loui Lvndn moved out from his most loved music space that his fans know him for.

Loui Lvndn moved out from his most loved music space that his fans know him for. He went on to release a pop ballad about giving oneself over to a risky love affair. He featured highly acclaimed South African rock musician, Arno Carstens.

The collaboration track is titled ‘BOOM!’. The musician spoke about the meaning behind the track. He says, “The alternative-pop single is about surrendering oneself to love, regardless of the risks involved. It’s a dangerous affair when you love blindly because it opens you up to all sorts of BOOM! But you are so passionate, that ultimately, the outcome doesn’t matter,” says Loui Lvndn. He went on to state that working with the South African rock legend Arno Carstens has brought about two unique voices in the music game on a unique track.

The track has made the two artists get out of their comfort zone. The musician says Arno Carstens heard his track ‘How Come You Are Not’ and went on social media to tell him that the song is crazy. While he was writing ‘BOOM!’, he thought about having a collab with the legendary rock musician. Arno Carstens agreed on a collaboration. “Arno laid that salient vocals on the record and I did my Loui Lvndn thing. It’s in the two really powerful energies that collided – His world and mine are distinct in terms of subcultures and genres but on this track, we carve out a whole new dancefloor,” says Loui Lvndn.

Watch The Lyric Video Of The Track Below: 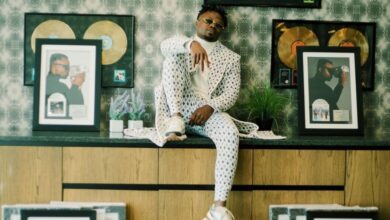 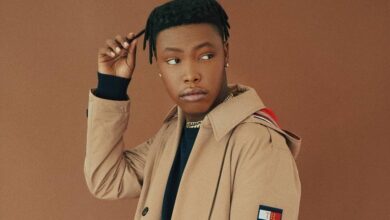 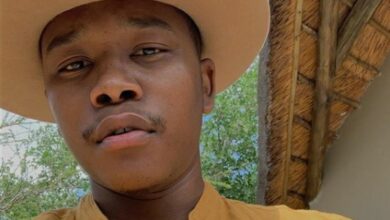 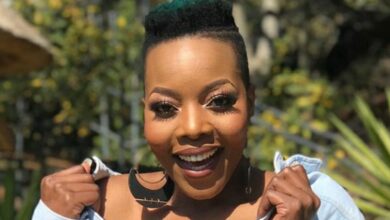