Sha Sha Bags A BET Award. She is the first Zimbabwean artist to have been nominated and to have won the award.

Zimbabwean born singer Sha Sha has received her very first international award with the first BET Award for the ‘Viewers’ Choice: Best New International Act’. She is the first Zimbabwean artist to have been nominated and to have won the award. The artist and her fans have been quite happy for the singer’s win.

“What just happened!!! A BET thank you! My people back at home all over the world man…,” says Sha Sha. Music producer and owner of Blaq Boy Music DJ Maphorisa was also excited for the singer. “I am humbled…congrats [Sha Sha] I am out [of] words…,” says DJ Maphorisa. Black Twitter was also proud of the singer’s BET award. One social media user says, “Waking up to news that Sha Sha won a BET. I’m so happy for her, we deserved man!” One social media user says, “Congratulations to Sha Sha for winning a BET award!! Maphorisa must be the proudest producer in the country this week…”

Sha Sha has marked her territory in the South African music game, with her amazing vocals on amapiano tracks. She has been featured in many famous artists such as Kabza De Small and Prince Kaybee. 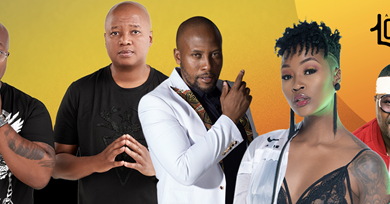 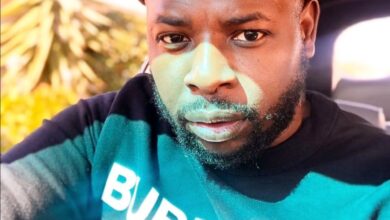 Here’s How Much The Highest Paid Amapiano Artists Charge For A 15 Minute Performance! 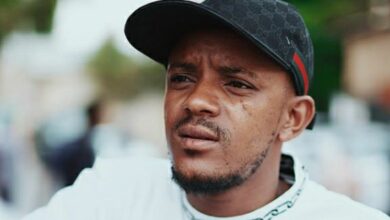 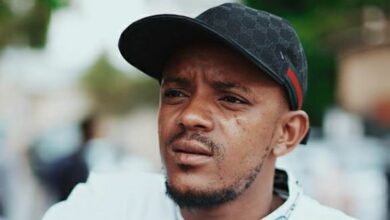