Reigning SA Female Artist of The Year, Ami Faku, had a stellar year in 2020 and starts the year off with a nomination at this year’s MTV Africa Music Awards For Best Alternative act.

She ended last year off by featuring as the cover star on The Power Circle magazine, who she spoke to about her recent achievements and her plans for the year ahead.

Barack Obama’s Favourite Music of 2020Former US president, Barack Obama, one of the most influential men in recent history dropped his annual list of favourite songs and Uwrongo with Ami Faku, Prince Kaybee, Shimza & Back Motion, now with over 10 million views and streams, was one of only two songs from Africa on the list.

TIME’s Best Songs of 2020
What is already one of the most celebrated songs of 2020, TIME magazine released their list of the best songs to come out in 2020 and the amazing collaboration Uwrongomade this list too.

Music In Africa’s Musicians Who Impressed
Music in Africa blog highlights Ami Faku‘s rise as one of the most notable of the year. With three platinum singles under her name with Imali, Ubuhle Bakho and Inde Lendlela and gold album with Imali, it’s no surprise the voice of modern AfroSoul made this list. 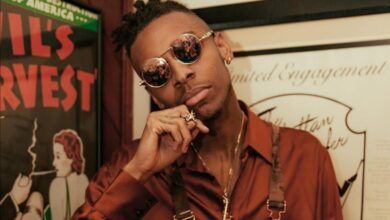 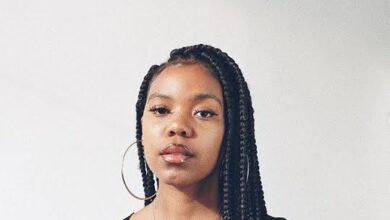 Introducing Elaine: The Most Streamed Female Artist In South Africa