Kwaito Star Brickz “Mabrigado” Joins Choir In Prison – The Fallen kwaito star and rape convict Sipho “Brickz” Ndlovu is said to be participating in music even though he is behind bars and has been made a member of the prison choir.

If you can still recall Brickz was last year found guilty of raping a 17-year-old relative in 2013, and sentenced to 15 years in prison. He was released on R80,000 bail pending an appeal against his conviction, but this was denied.

According to Tshisa Live the manager confirmed that Bricks joined the choir:

“Brickz is part of a choir in prison. They usually perform in church or at weddings,” he said. “He has a choir background because when he was younger he was part of a choir,” Grey said. 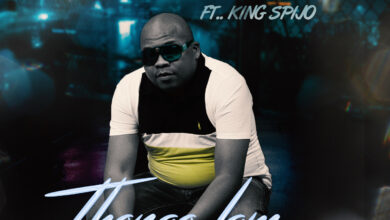 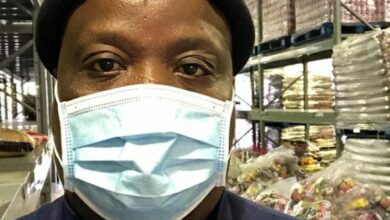 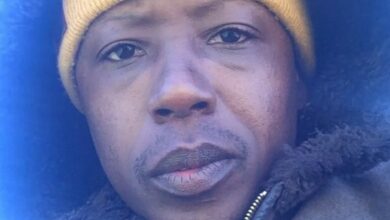